On 6 May 2010, the Council of the International Seabed Authority adopted decision ISBA/16/C/13, in which, in accordance with article 191 of the Convention, it requested the Seabed Disputes Chamber of the Tribunal to render an advisory opinion on the following questions:

1. What are the legal responsibilities and obligations of States parties to the Convention with respect to the sponsorship of activities in the Area in accordance with the Convention, in particular part XI, and the 1994 Agreement relating to the Implementation of Part XI of the United Nations Convention on the Law of the Sea of 10 December 1982?

2. What is the extent of liability of a State party for any failure to comply with the provisions of the Convention, in particular part XI, and the 1994 Agreement, by an entity whom it has sponsored under article 153, paragraph 2(b), of the Convention?

3. What are the necessary and appropriate measures that a sponsoring State must take in order to fulfil its responsibility under the Convention, in particular article 139 and annex III, and the 1994 Agreement?

The request for an advisory opinion was transmitted by a letter dated 11 May 2010 from the Secretary-General of the International Seabed Authority addressed to the President of the Seabed Disputes Chamber. The request was filed with the Registry on 14 May 2010 and entered in the list of cases of the Tribunal as Case No. 17.

On 18 May 2010, the President of the Seabed Disputes Chamber adopted an Order fixing 9 August 2010 as the time limit for the presentation of written statements, and 14 September 2010 as the date for the opening of the oral proceedings. The time limit for the submission of written statements was extended to 19 August 2010, by a further Order of the President of the Chamber dated 28 July 2010.

Within this time limit, 12 States parties to the Convention (Australia, Chile, China, Germany, the Republic of Korea, Mexico, Nauru, the Netherlands, the Philippines, Romania, the Russian Federation and the United Kingdom) filed written statements. Within the same time limit, written statements were also submitted by the International Seabed Authority, the Interoceanmetal Joint Organization and the International Union for Conservation of Nature and Natural Resources. One further organization (the United Nations Environment Programme) filed a statement after the time limit. In addition, a joint statement by two international non-governmental organizations (the Stichting Greenpeace Council (Greenpeace International) and the World Wide Fund for Nature) was submitted to the Chamber, together with a petition to intervene in the proceedings as amicus curiae. Pursuant to a decision of the Chamber, the joint statement was not considered as part of the documentation in the case.

Prior to the opening of the hearing, the Chamber met for initial deliberations on 10, 13 and 14 September 2010.

During the hearing held on 14, 15 and 16 September 2010, nine States parties (Argentina, Chile, Fiji, Germany, Mexico, Nauru, the Netherlands, the Russian Federation and the United Kingdom), the International Seabed Authority, the Intergovernmental Oceanographic Commission of the United Nations Educational, Scientific and Cultural Organization (UNESCO) and the International Union for Conservation of Nature and Natural Resources presented oral statements to the Seabed Disputes Chamber.

The Seabed Disputes Chamber delivered its advisory opinion on 1 February 2011.

Other Statements and Further Information

Questions from the Seabed Disputes Chamber 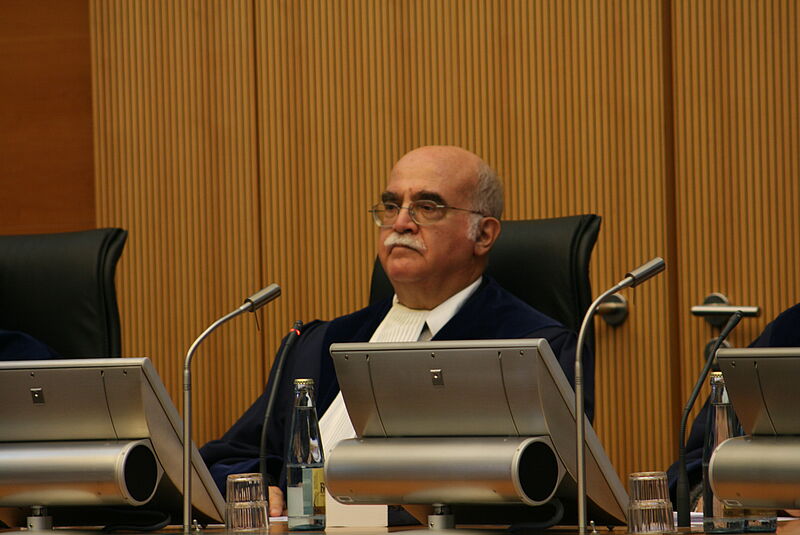 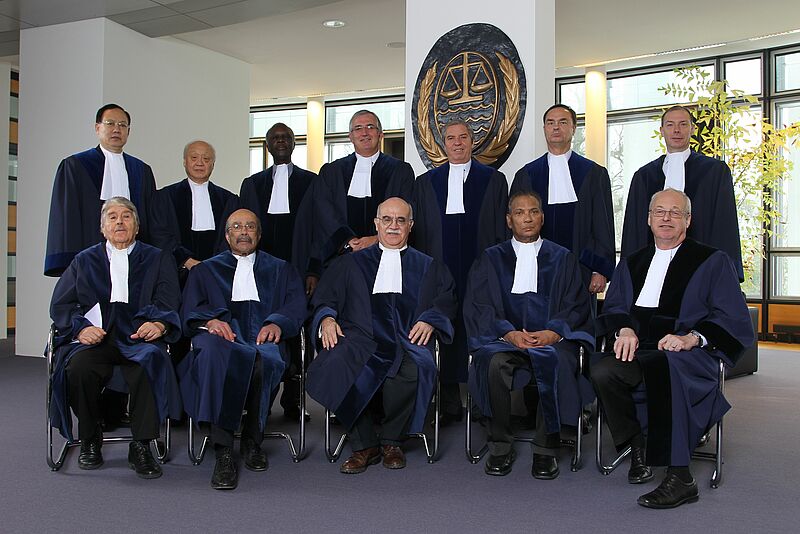 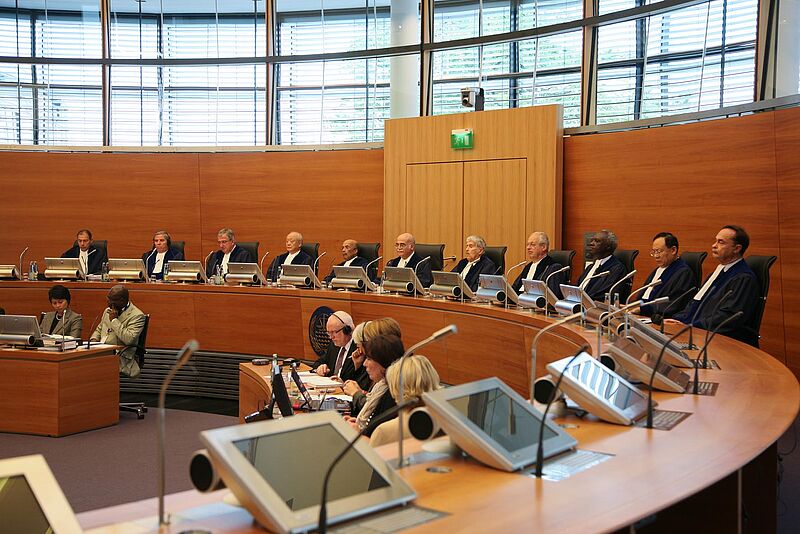 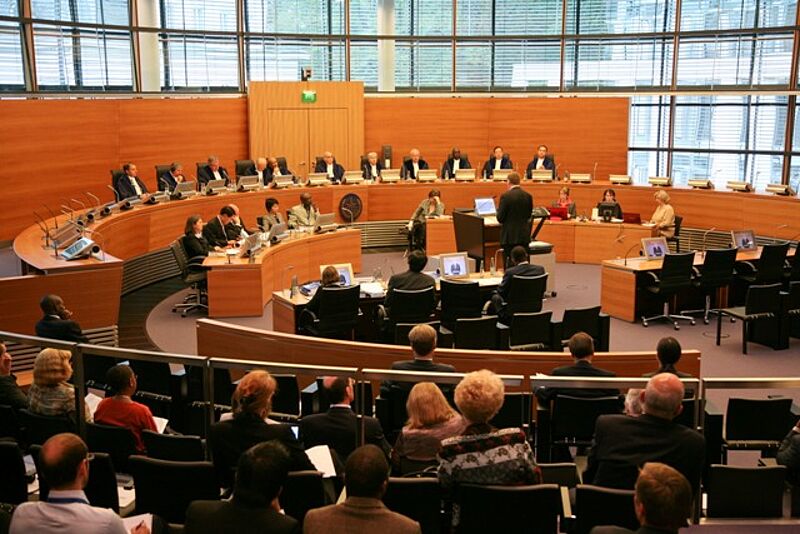 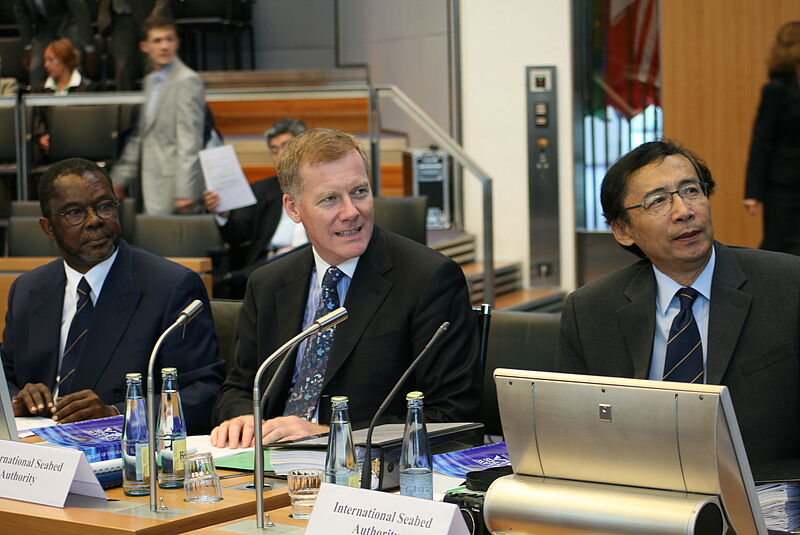 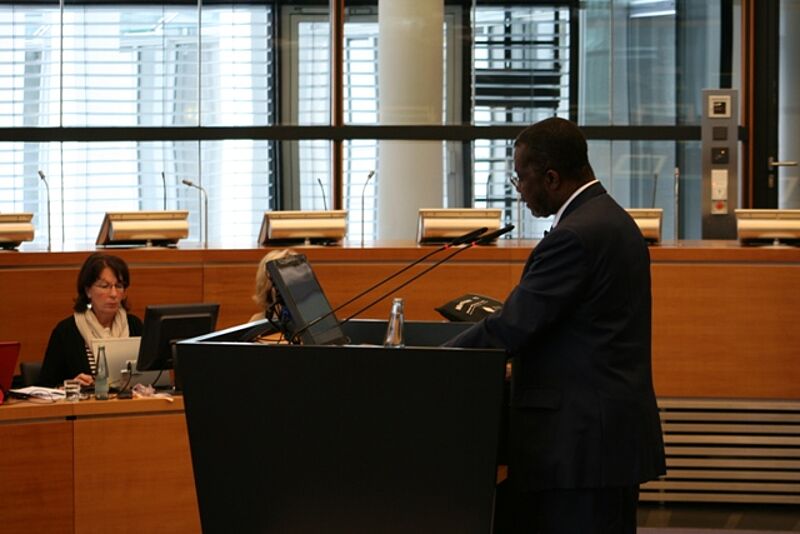 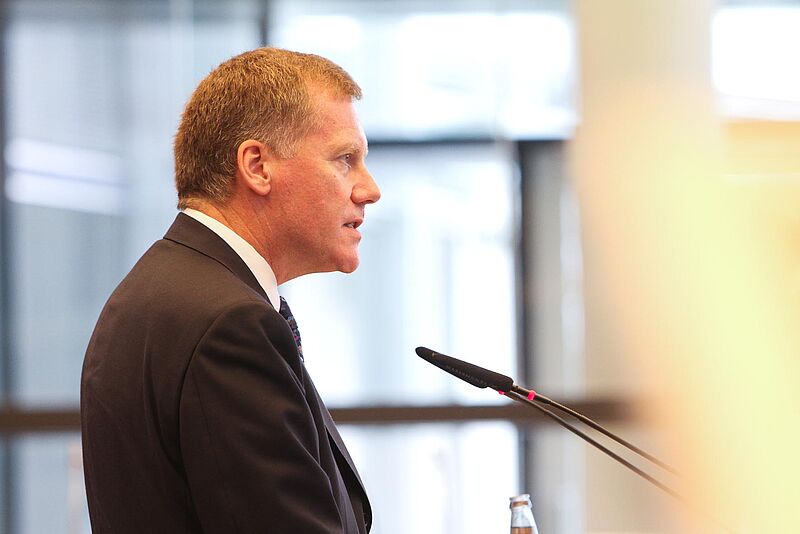 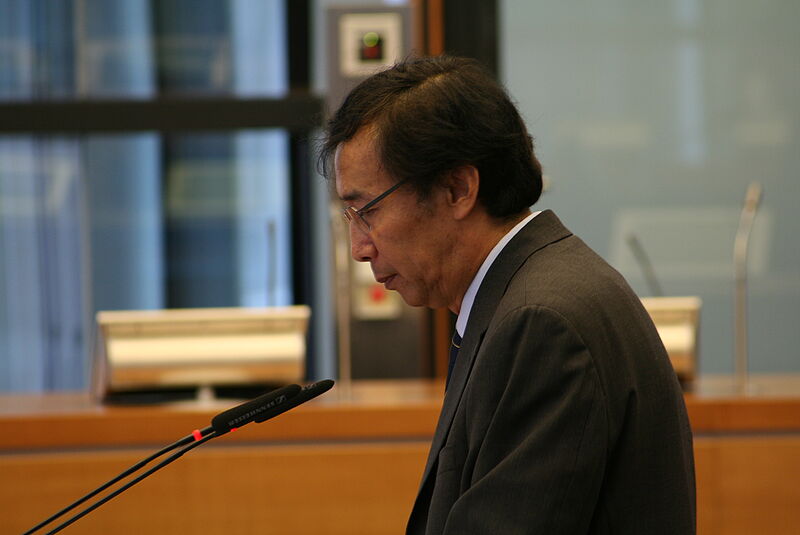 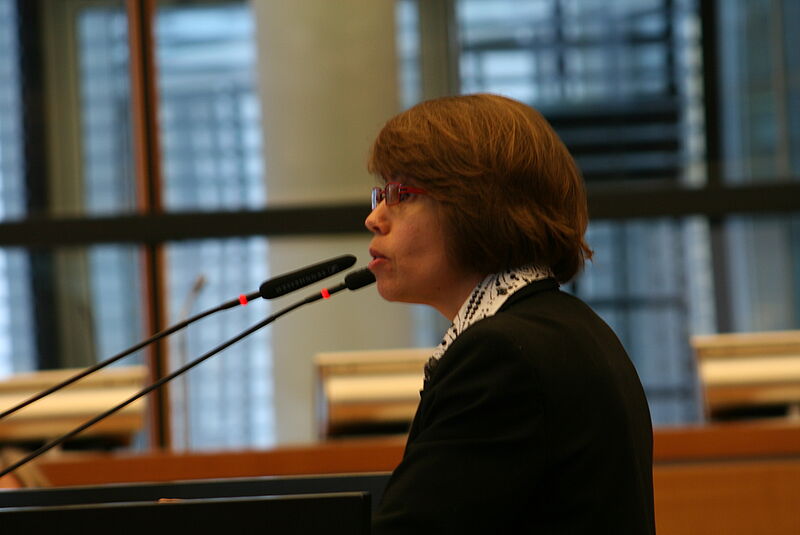 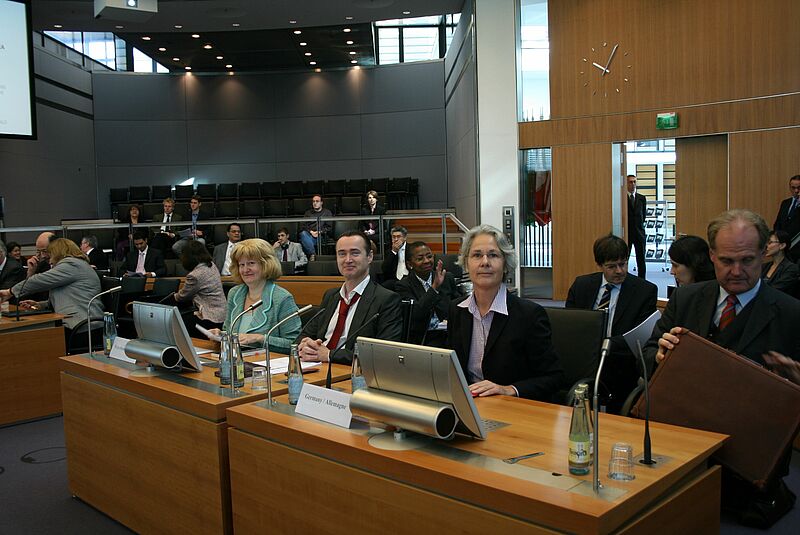 Case no. 17: delegations of The Netherlands and Germany/Affaire no. 17 : les délégations des Pays-Bas et de l'Allemagne 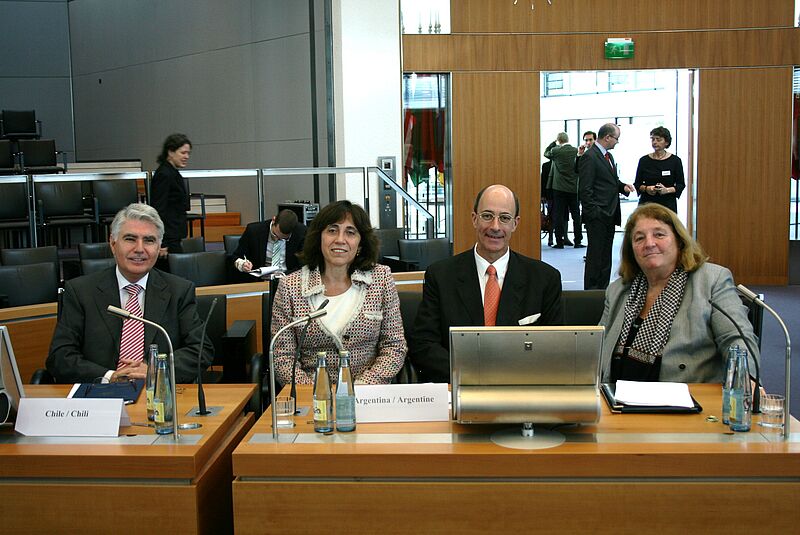 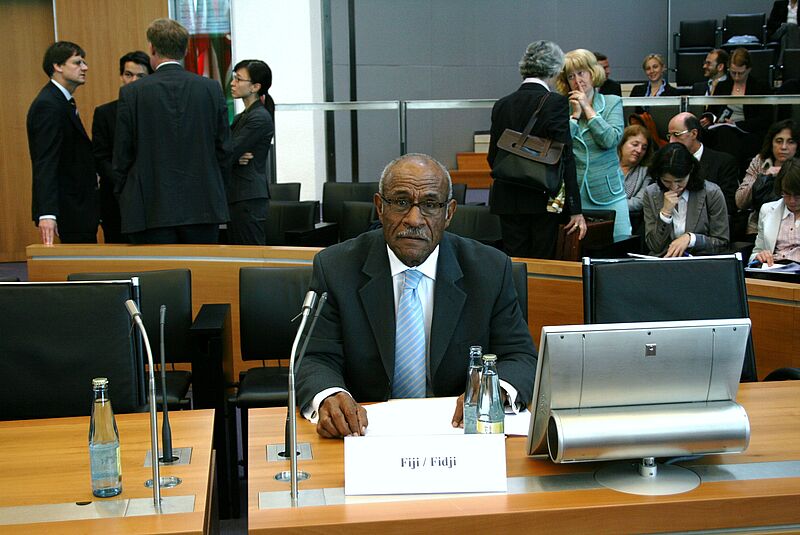 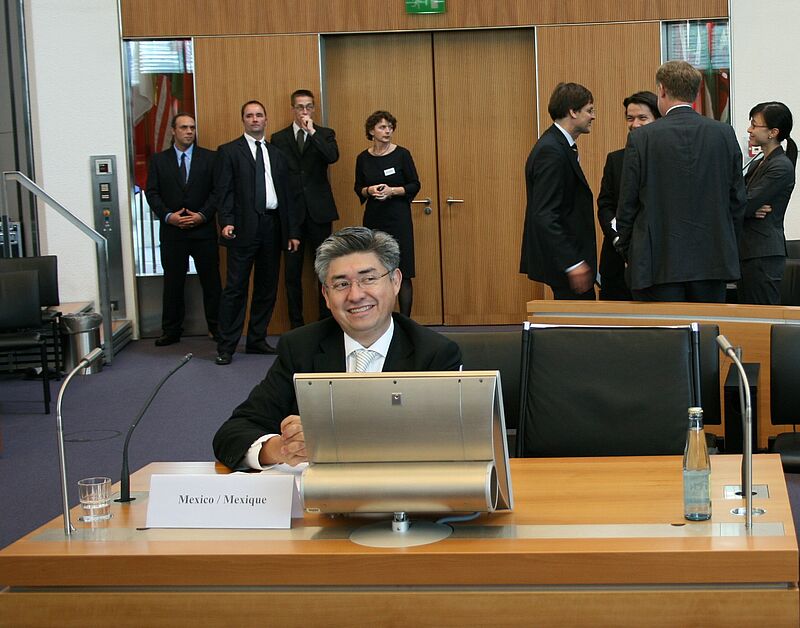 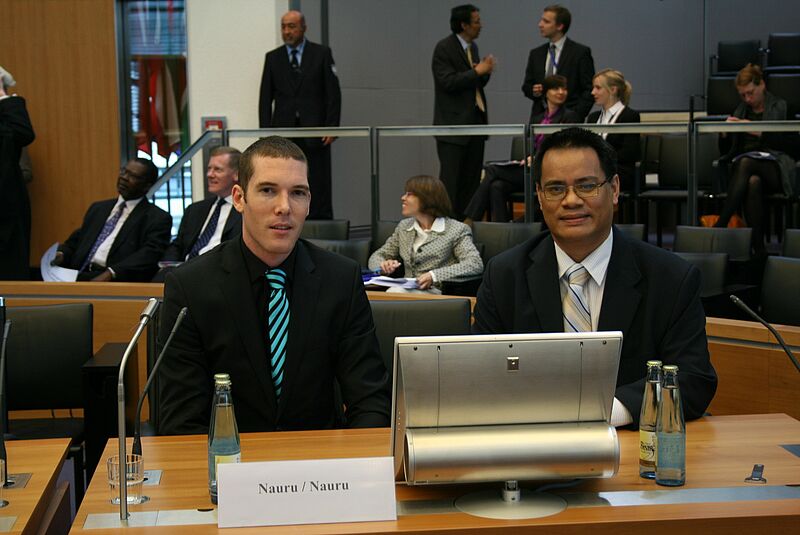 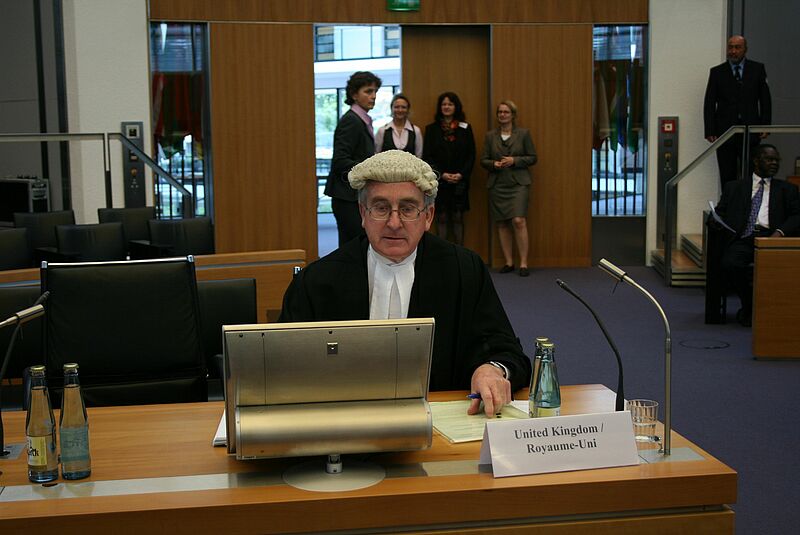 Case no. 17: delegation of the United Kingdom /Affaire no. 17 : la délégation du Royaume-Uni 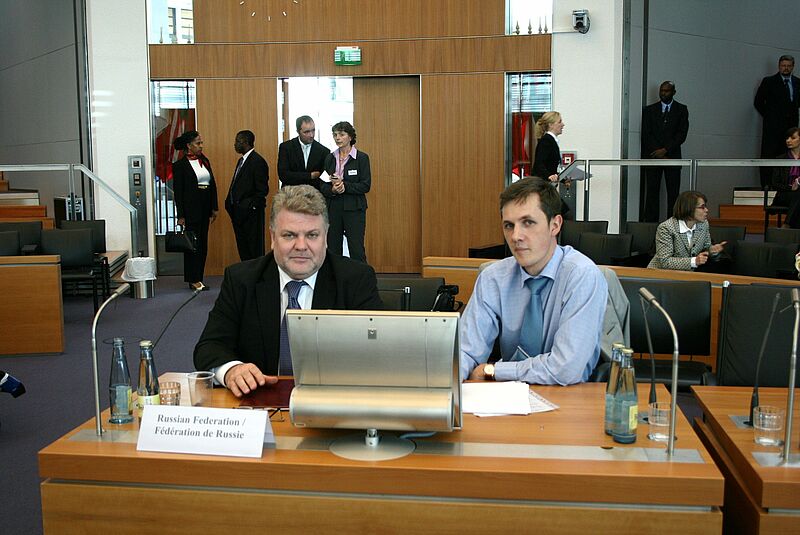 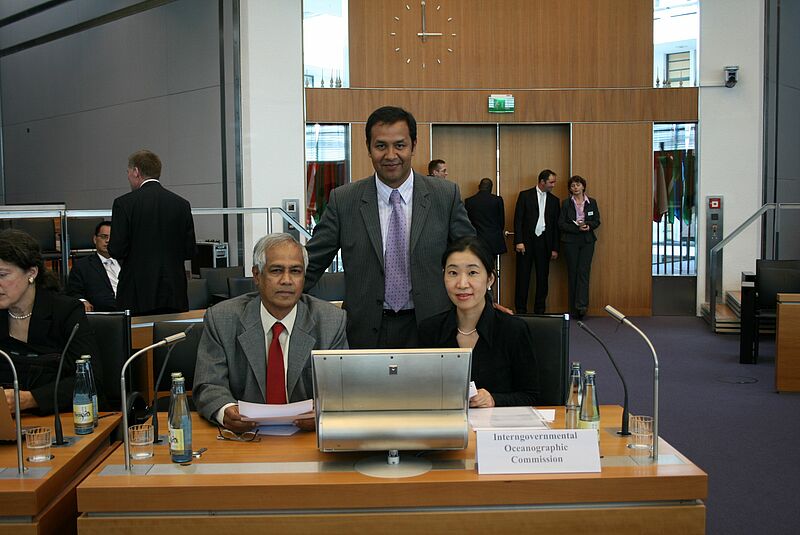 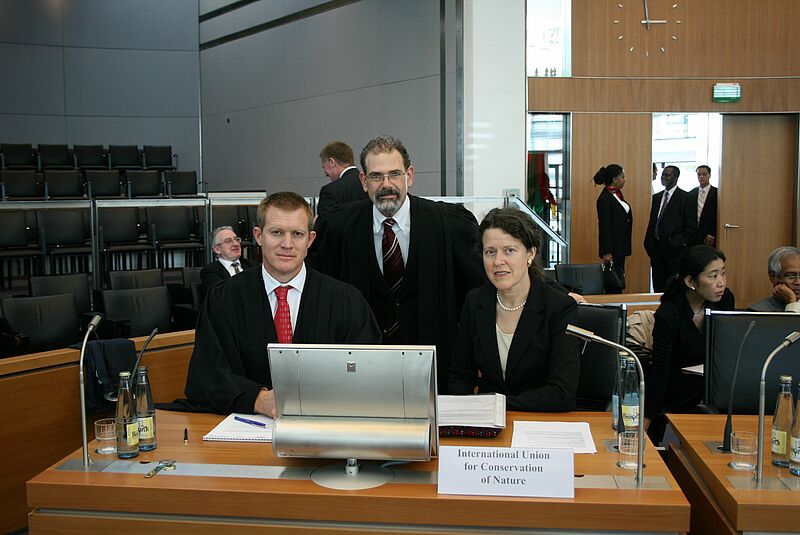