On 26 June 2015, Italy instituted arbitration proceedings against India under Annex VII to the Convention in a dispute concerning “an incident ... involving the M/V Enrica Lexie, an oil tanker flying the Italian flag, and India’s subsequent exercise of jurisdiction over the incident”.

Pending the constitution of the arbitral tribunal and after expiry of the two-week time limit provided for by article 290, paragraph 5, of the Convention, Italy, on 21 July 2015, submitted a request to the Tribunal for the prescription of provisional measures in respect of the dispute concerning the Enrica Lexie incident. The case was entered in the Tribunal’s list of cases as Case No. 24.

By an Order dated 24 July 2015, after having ascertained the views of the parties, the President fixed 10 August 2015 as the date for the opening of the hearing.

Since the Tribunal did not include upon the bench a judge of Italian nationality, Italy chose Francesco Francioni to sit as judge ad hoc in this case, pursuant to article 17 of the Statute and article 19 of the Rules.

India filed with the Tribunal its Written Observations on 6 August 2015.

Prior to the opening of the hearing, the Tribunal held initial deliberations on 8 August 2015.

Oral statements were presented at four public sittings held on 10 and 11 August 2015. In accordance with article 75, paragraph 2, of the Rules, the parties presented their final submissions at the hearing on 11 August 2015.

The Tribunal delivered its Order on 24 August 2015. 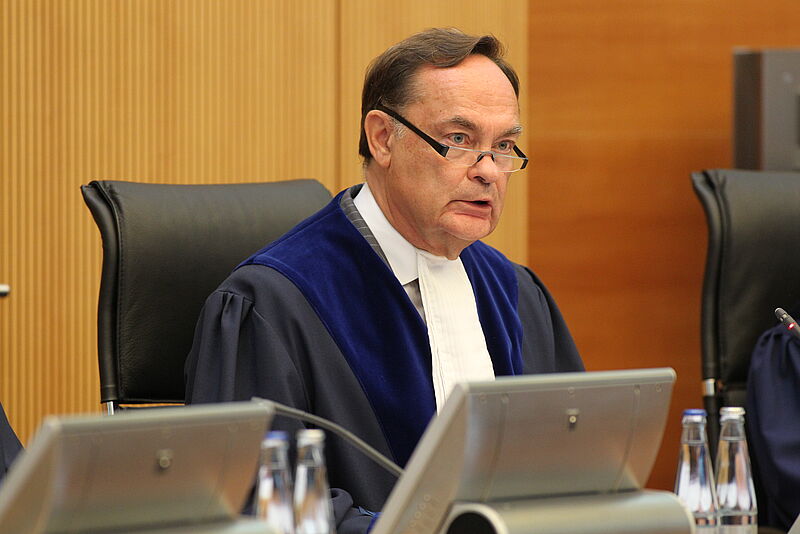 Case no. 24: the delegation of Italy/Affaire no. 24 : la délégation de l'Italie 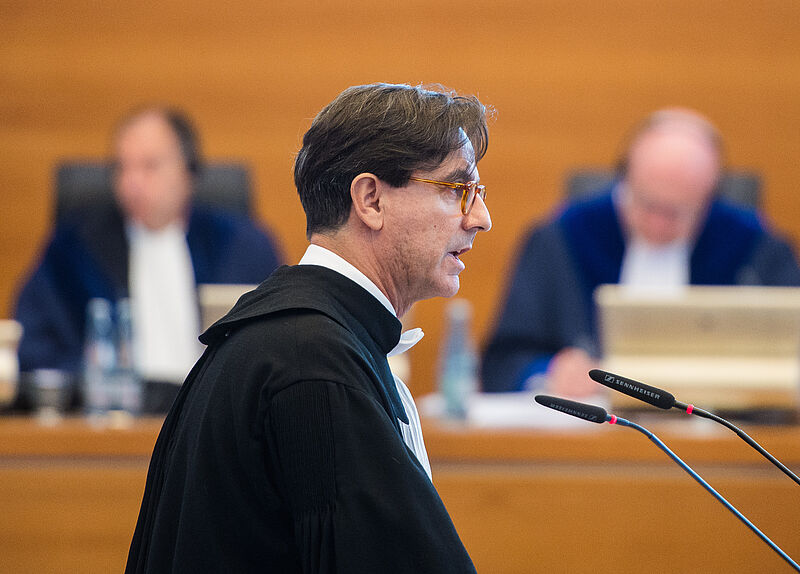 Case no. 24: the delegation of India/Affaire no. 24 : la délégation de l'Inde 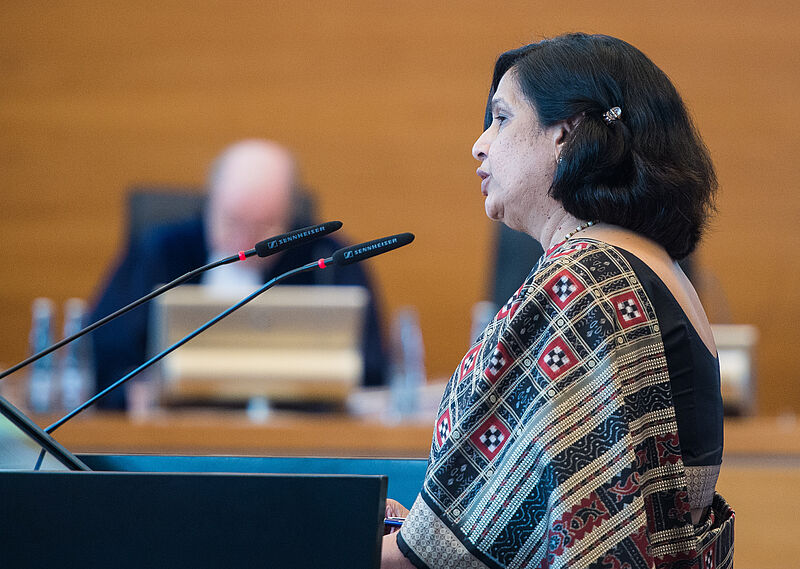 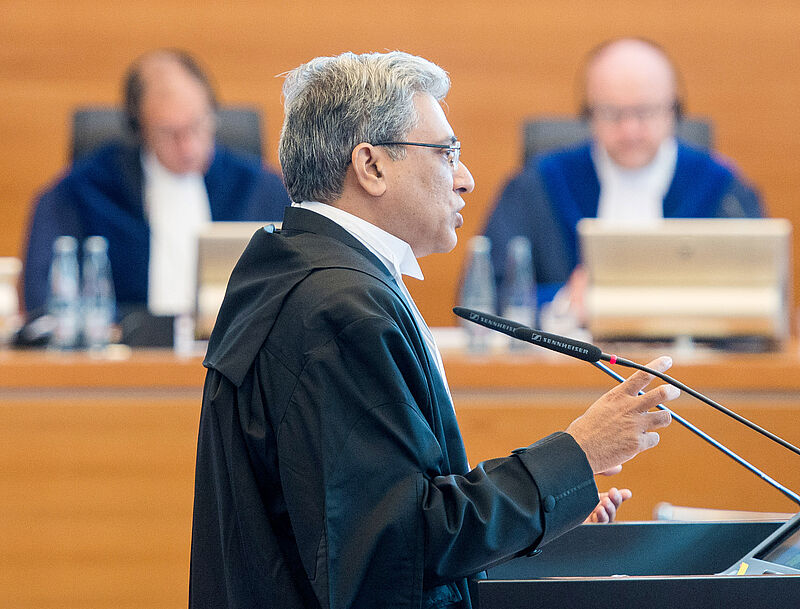