Deputy Registrar of the Tribunal since 1 June 2020

Publications: author of several articles and book chapters on public international law, the peaceful settlement of disputes, the International Court of Justice, and the law of State responsibility. 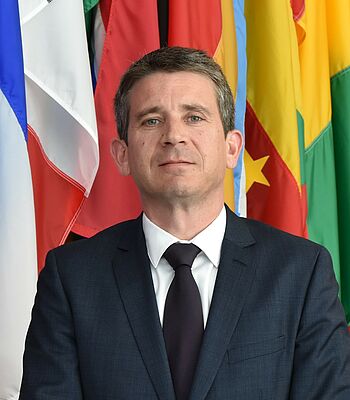