The President welcomed to the Tribunal the First Mayor of the Free and Hanseatic City of Hamburg, Mr Peter Tschentscher, together with the Consul General of Croatia and Doyen of the Consular Corps, Mr Kristijan Tušek, and members of the Diplomatic and Consular Corps for an in-person ceremony which was held in the Tribunal’s atrium. 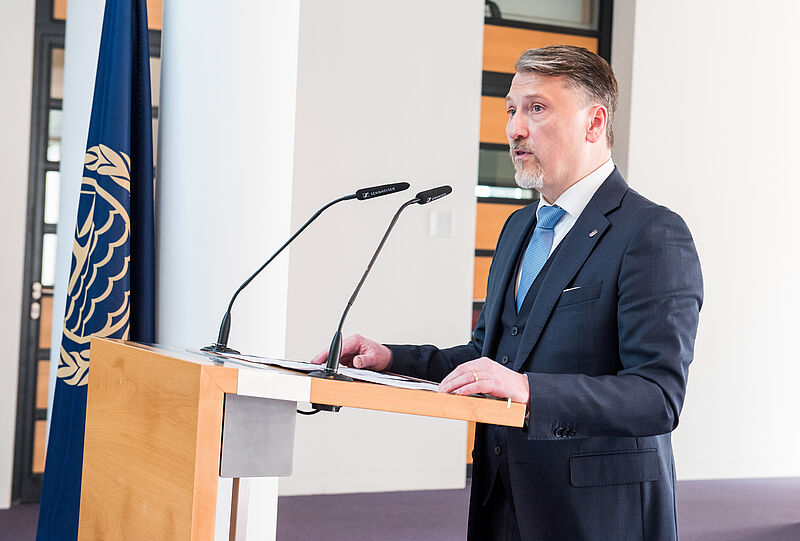 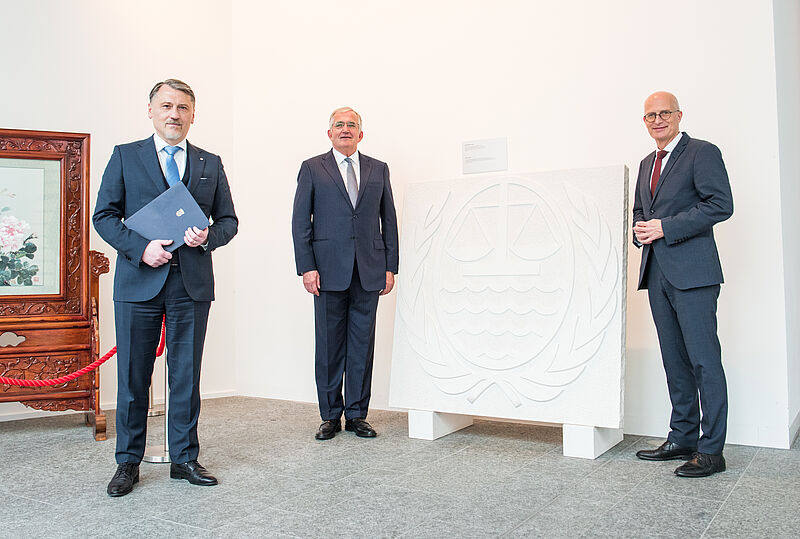 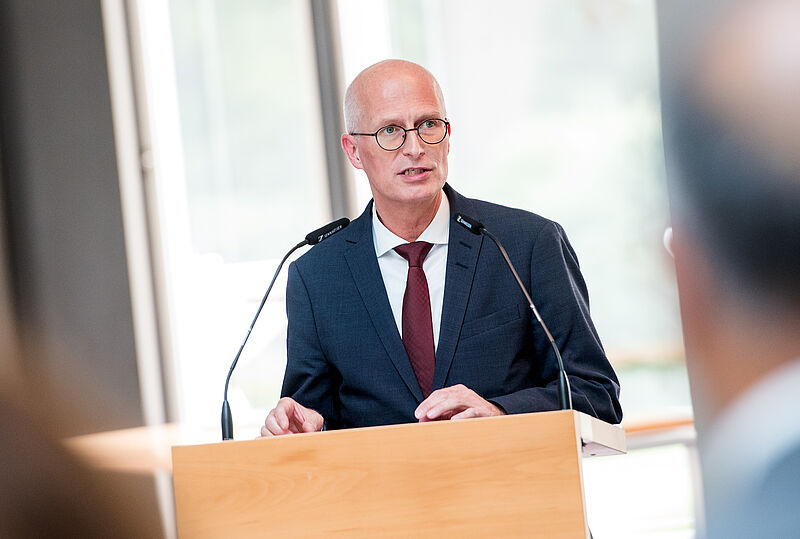 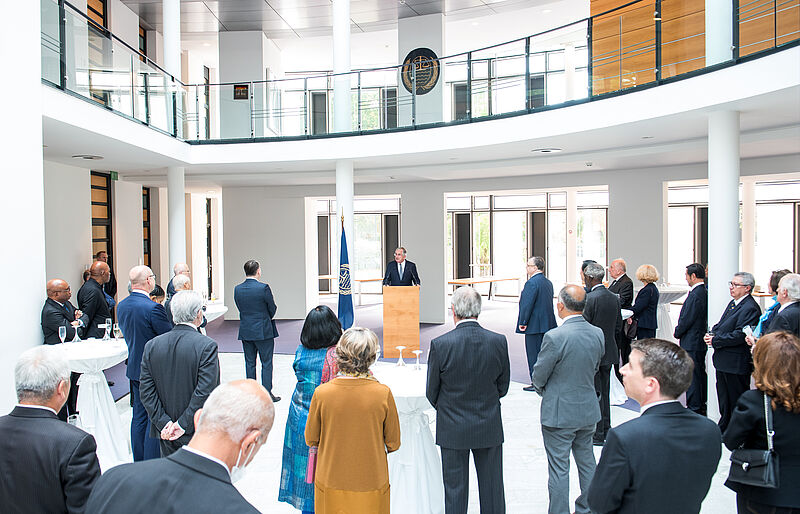 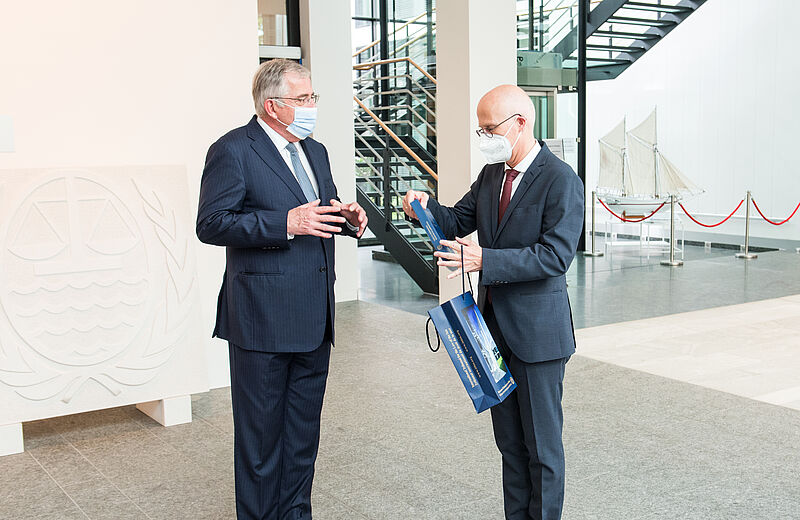 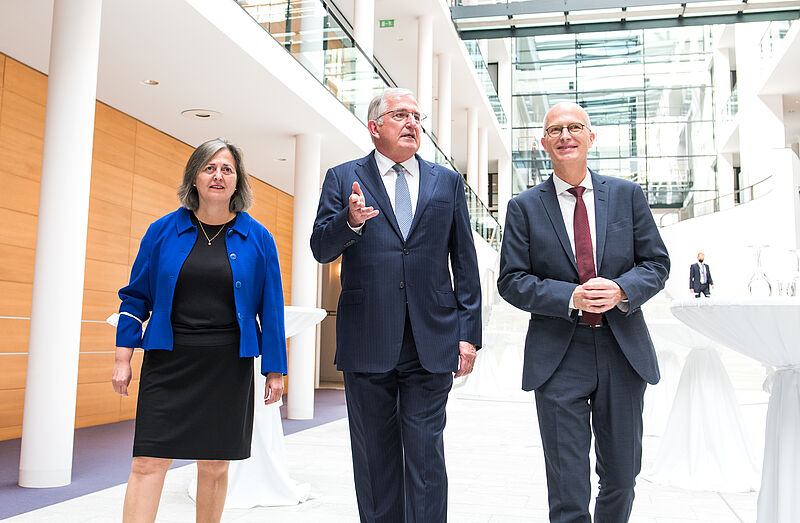 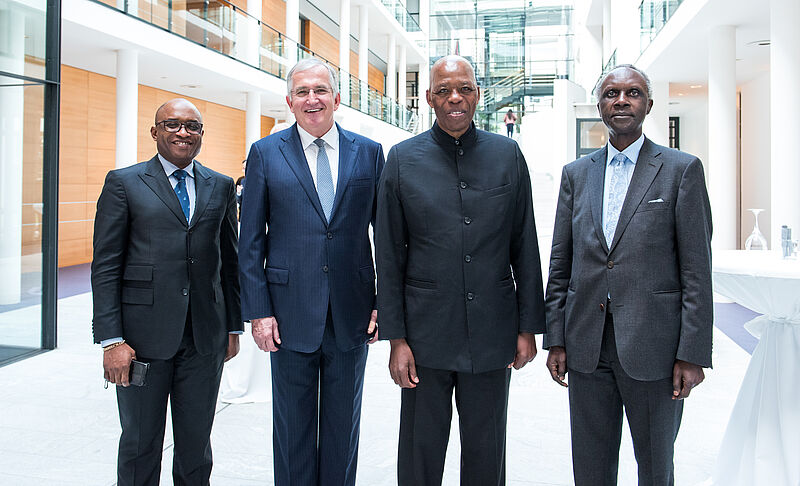 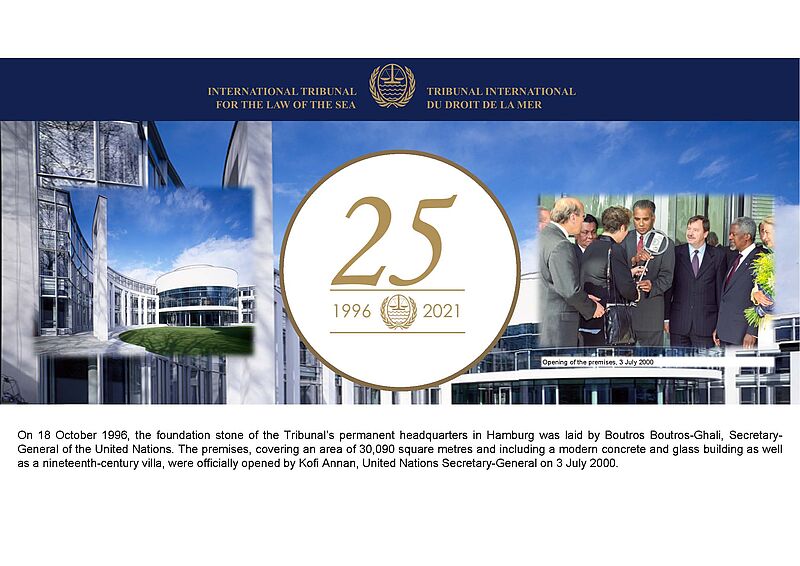 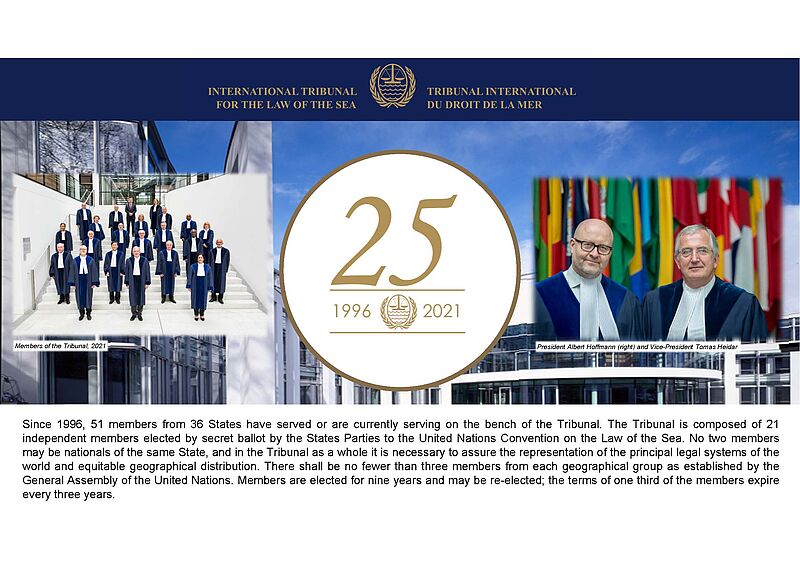 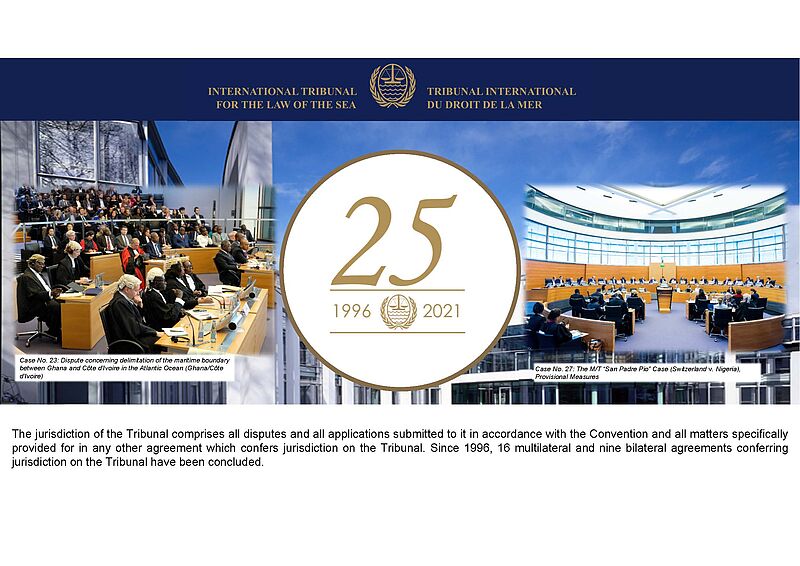 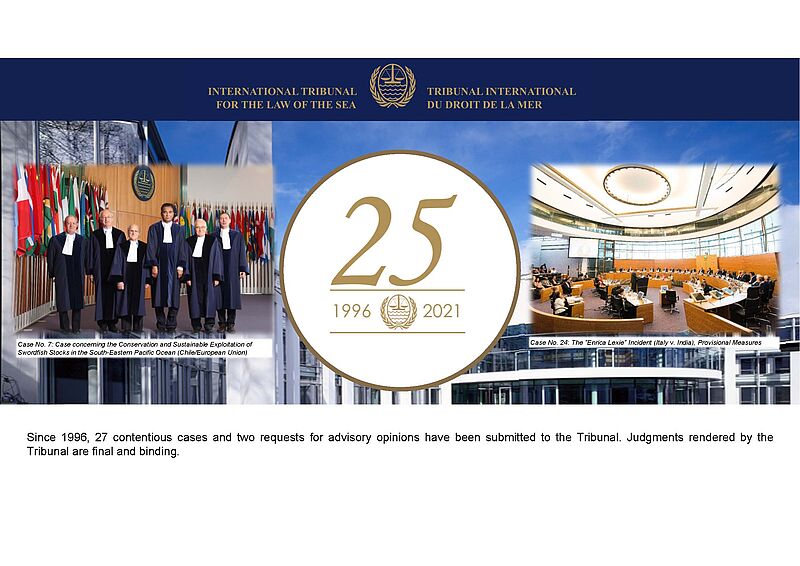 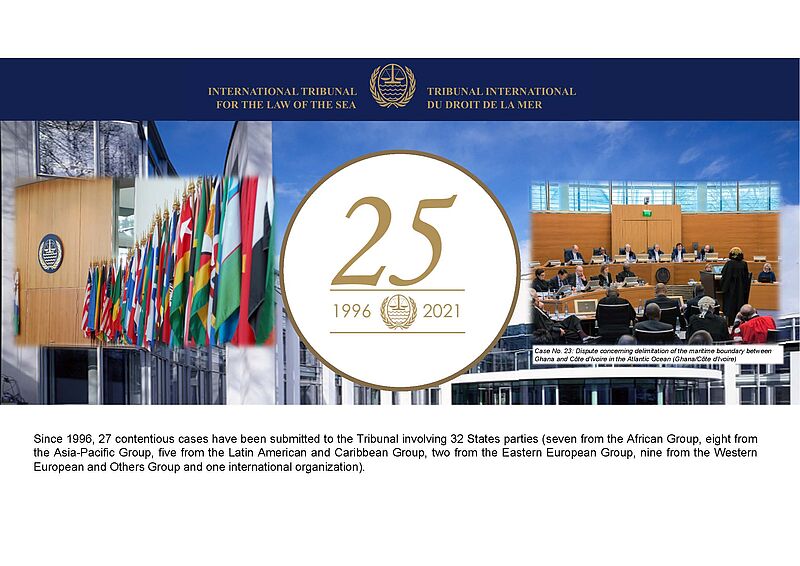 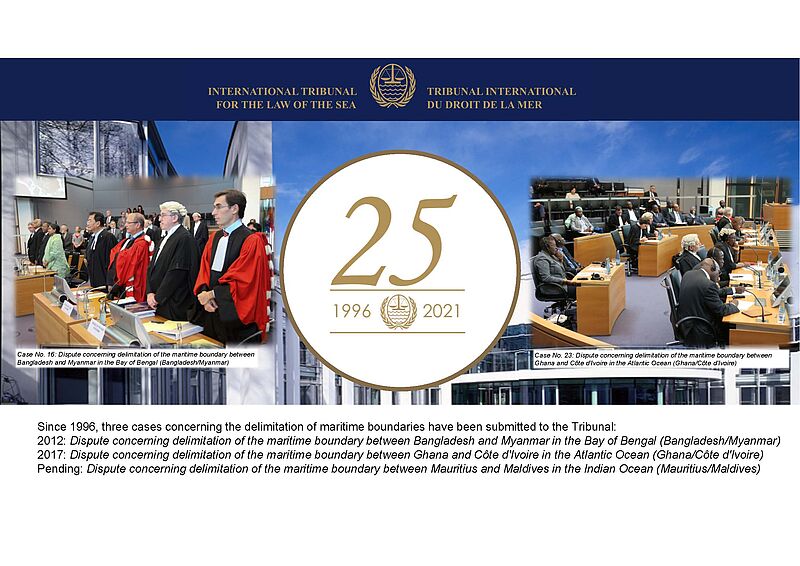 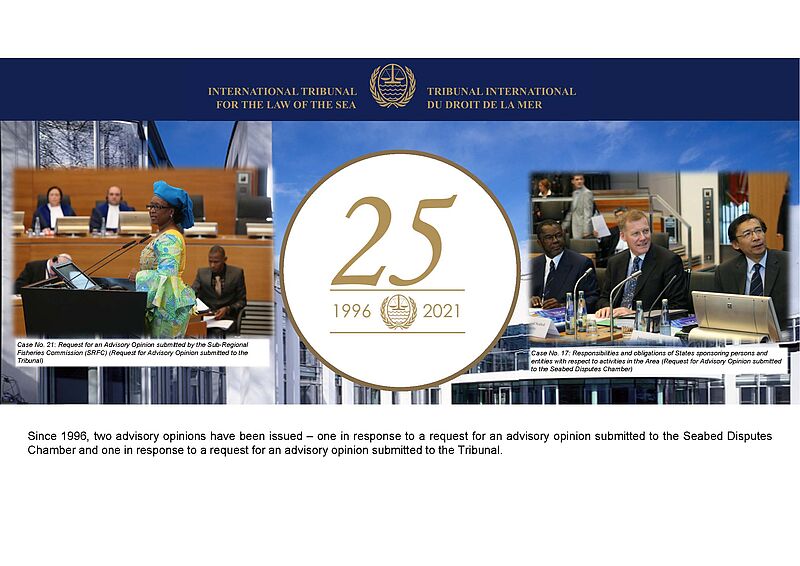 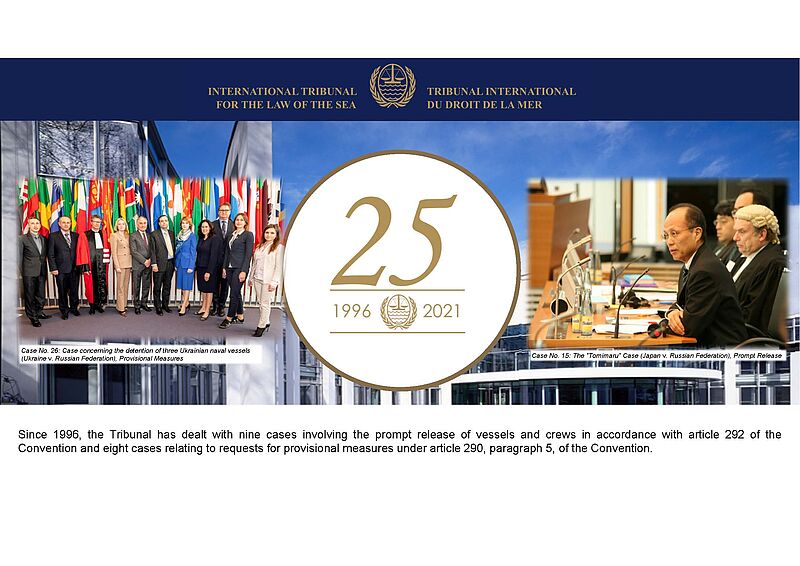 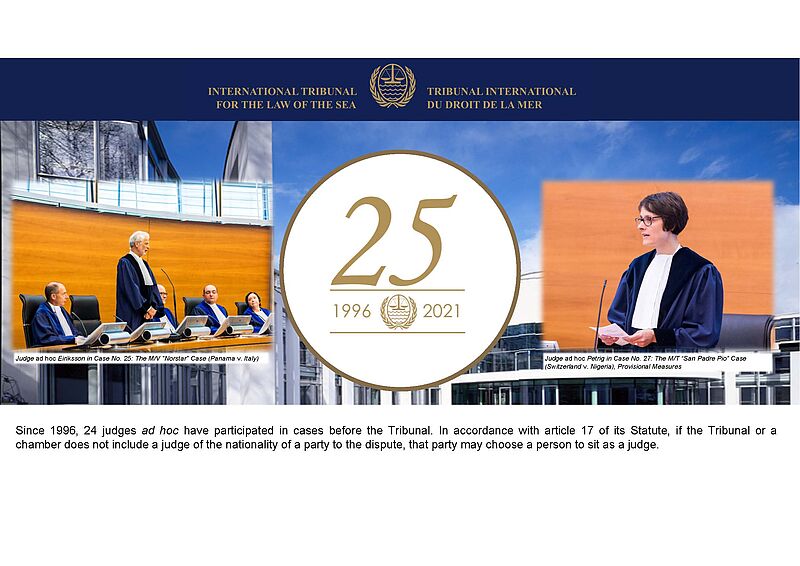 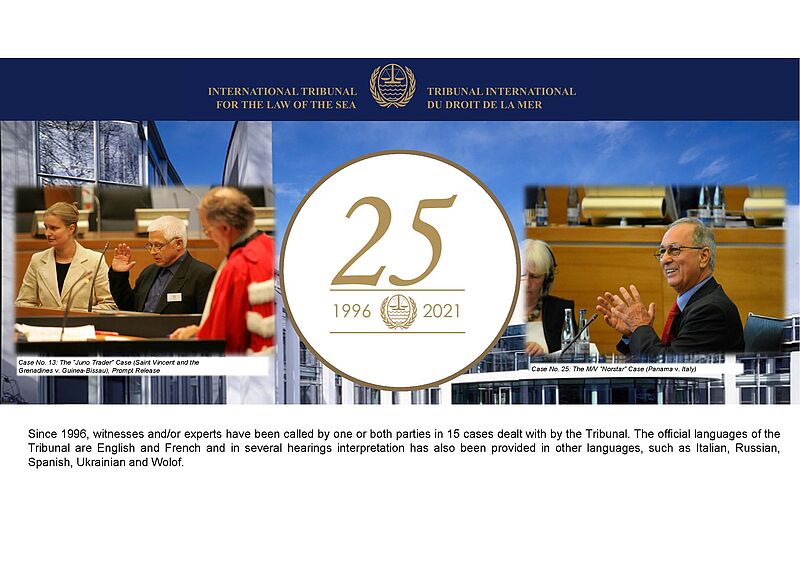 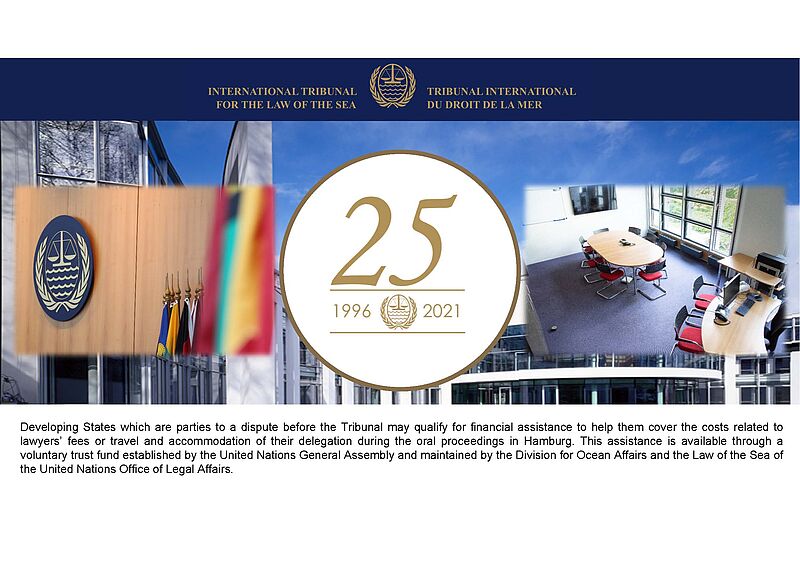 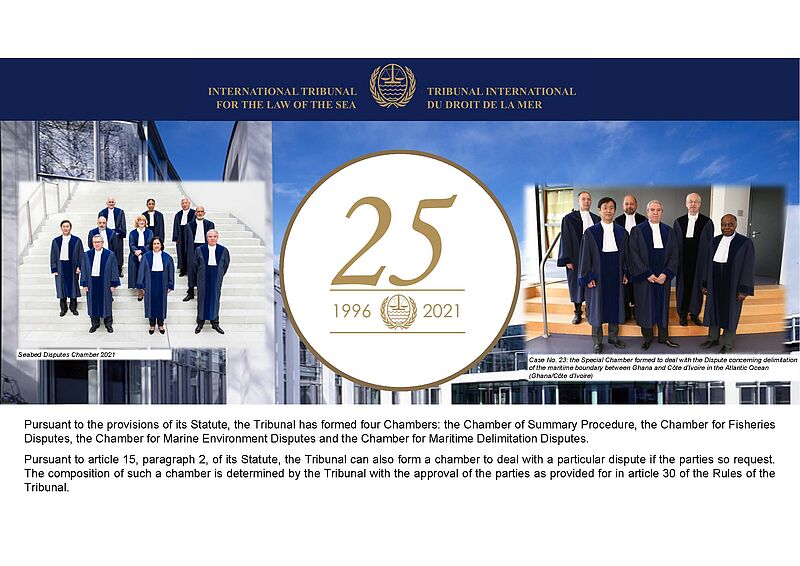 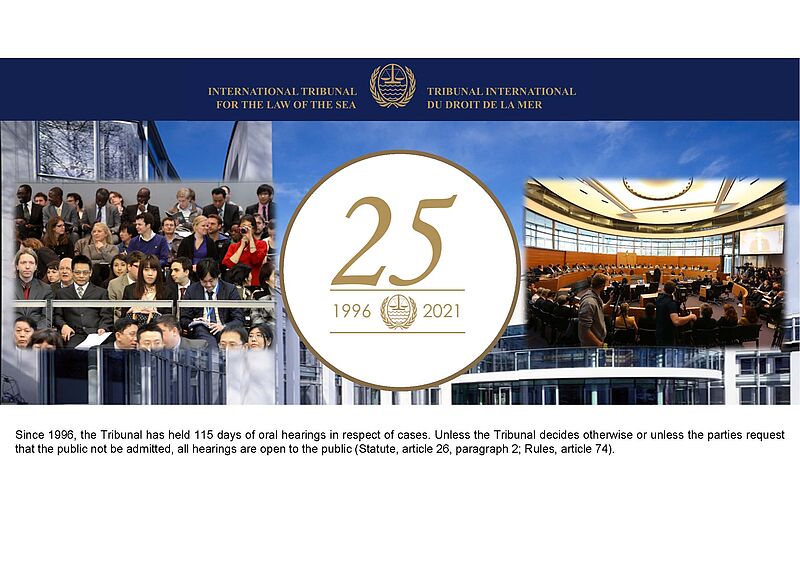 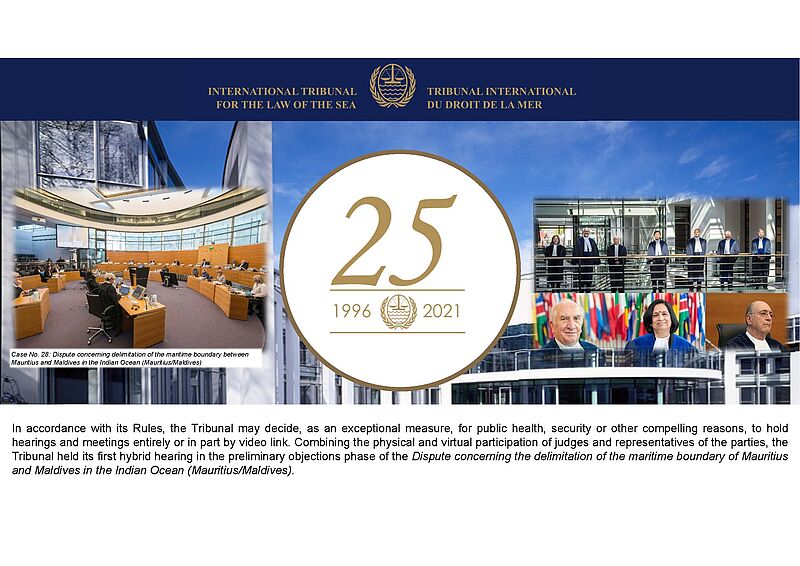 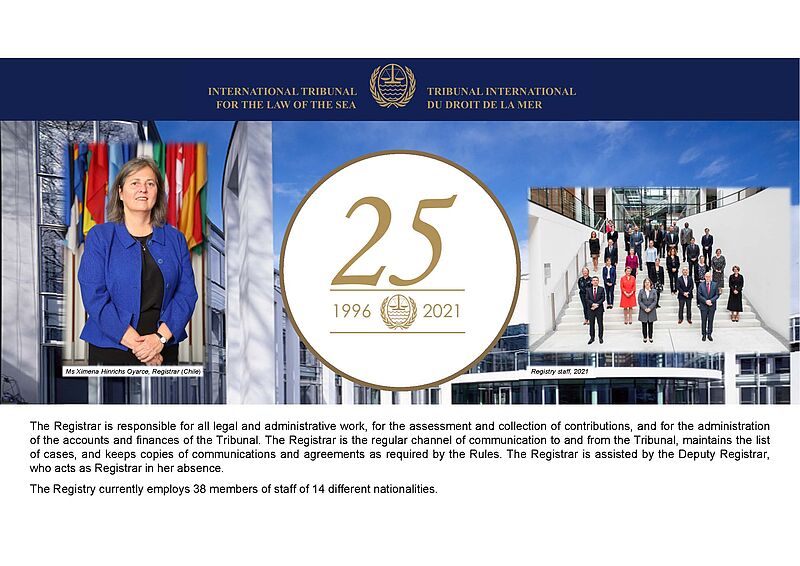 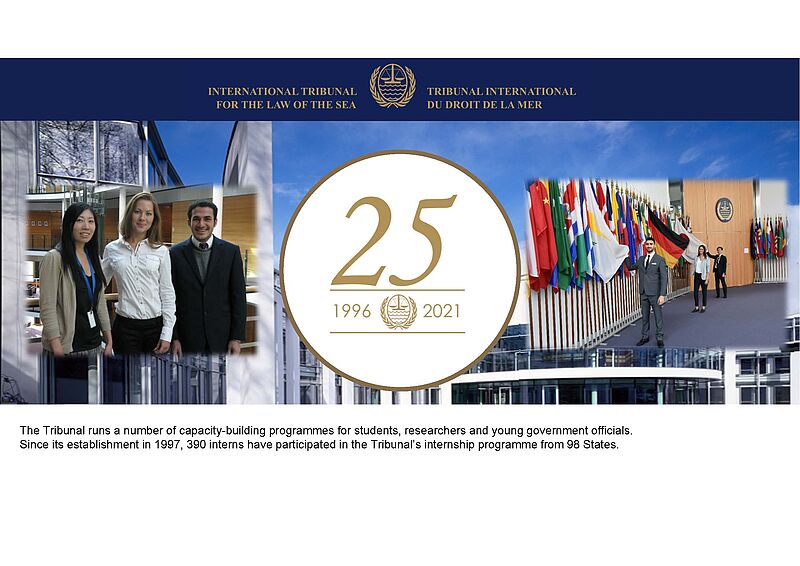 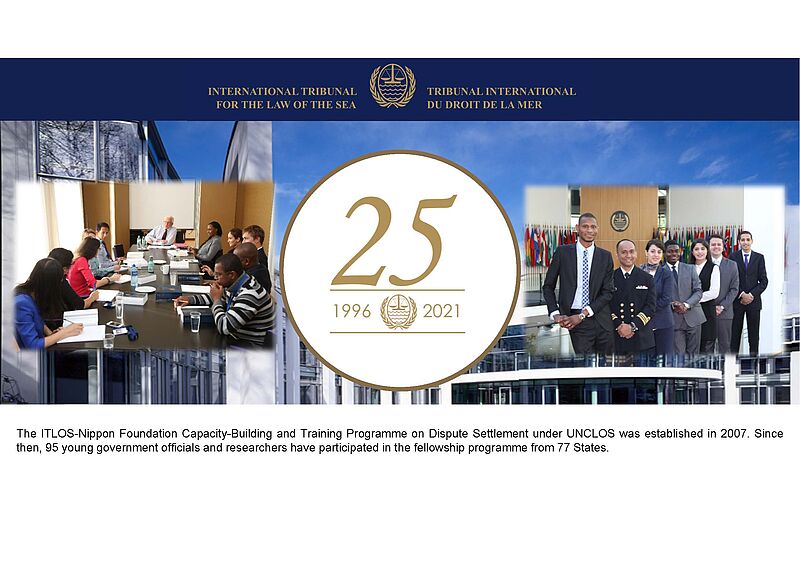 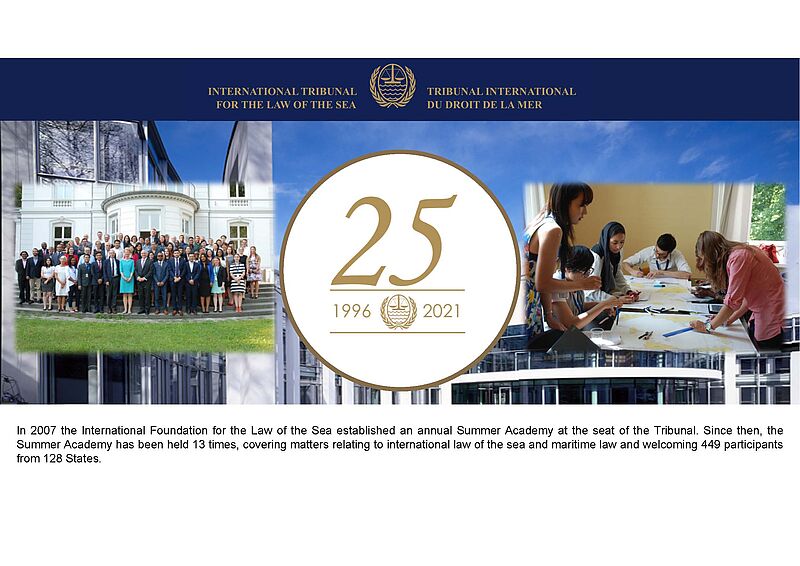 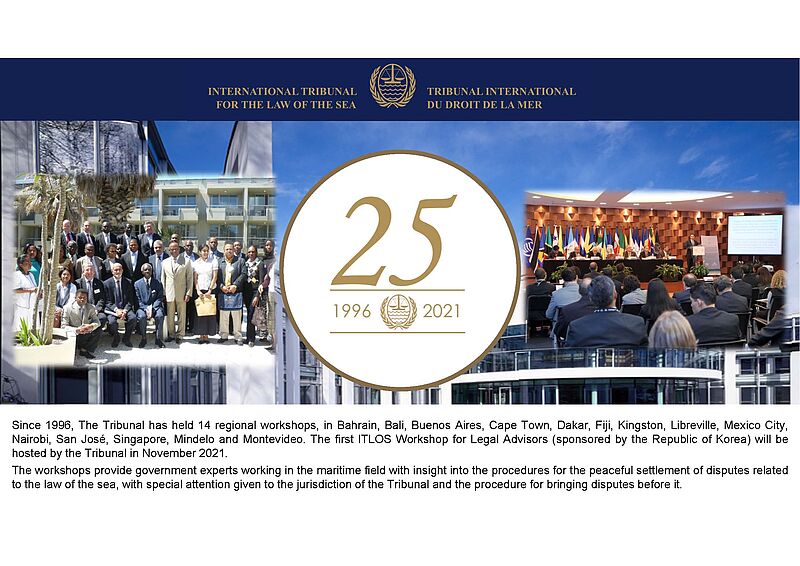 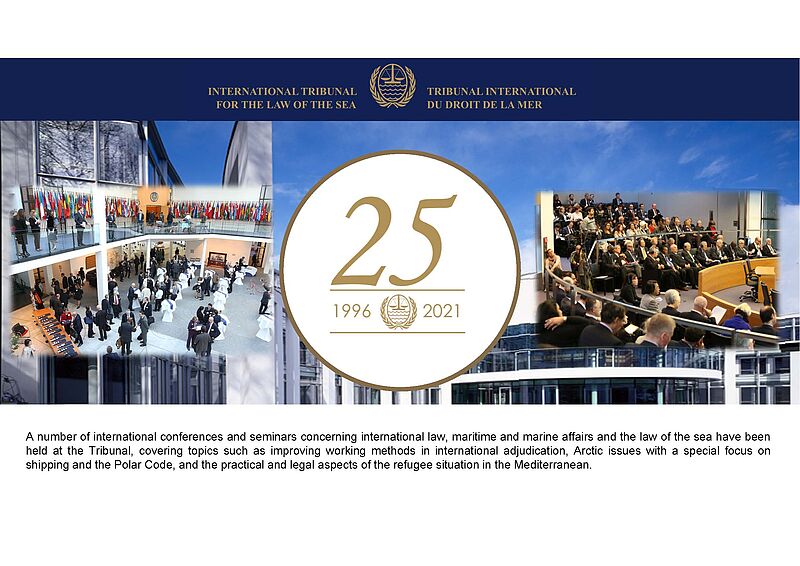