Pending the constitution of the arbitral tribunal and after the time limit of two weeks provided for by article 290, paragraph 5, of the Convention, the Netherlands, on 21 October 2013, submitted to the Tribunal a request for the prescription of provisional measures under article 290, paragraph 5, of the Convention. On the same date, a copy of the request was transmitted by the Registrar to the Ambassador of the Russian Federation to Germany, together with a letter addressed to the Minister for Foreign Affairs of the Russian Federation. The case was entered in the Tribunal’s list of cases as Case No. 22.

In a note verbale dated 22 October 2013, received in the Registry on 23 October 2013, the Embassy of the Russian Federation in the Federal Republic of Germany stated:

Upon the ratification of the Convention on the 26th February 1997 the Russian Federation made a statement, according to which, inter alia, “it does not accept procedures provided for in Section 2 of Part XV of the Convention, entailing binding decisions with respect to disputes [...] concerning law- enforcement activities in regard to the exercise of sovereign rights or jurisdiction”.

Acting on this basis, the Russian Side has accordingly notified the Kingdom of the Netherlands by note verbale (attached) that it does not accept the arbitration procedure under Annex VII to the Convention initiated by the Netherlands in regard to the case concerning the vessel “Arctic Sunrise” andthat [it] does not intend to participate in the proceedings of the International Tribunal for the Law of the Sea in respect of the request of the Kingdom of the Netherlands for the prescription of provisional measures under Article 290, Paragraph 5, of the Convention.

Meanwhile the Russian Federation stressed its readiness to continue to seek a mutually acceptable solution to this situation.

Since the Tribunal did not include upon the bench a judge of the nationality of the Netherlands, the Netherlands chose David Anderson to sit as Judge ad hoc in this case pursuant to article 17 of the Statute and article 19 of the Rules.

By an Order dated 25 October 2013, the President fixed 6 November 2013 as the date for the opening of the hearing.

Prior to the opening of the hearing, the Tribunal held initial deliberations on 4 and 5 November 2013.

The Tribunal delivered its Order on 22 November 2013.

Report on Compliance with the Provisional Measures Prescribed 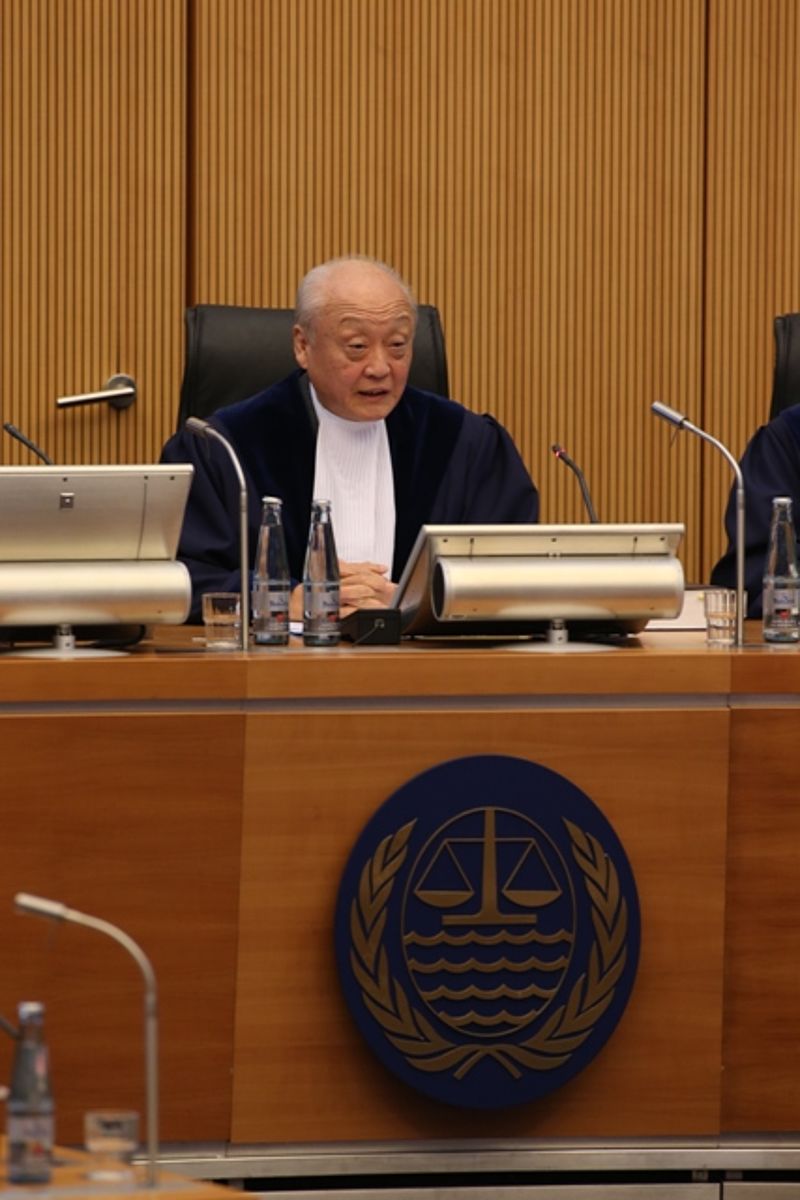 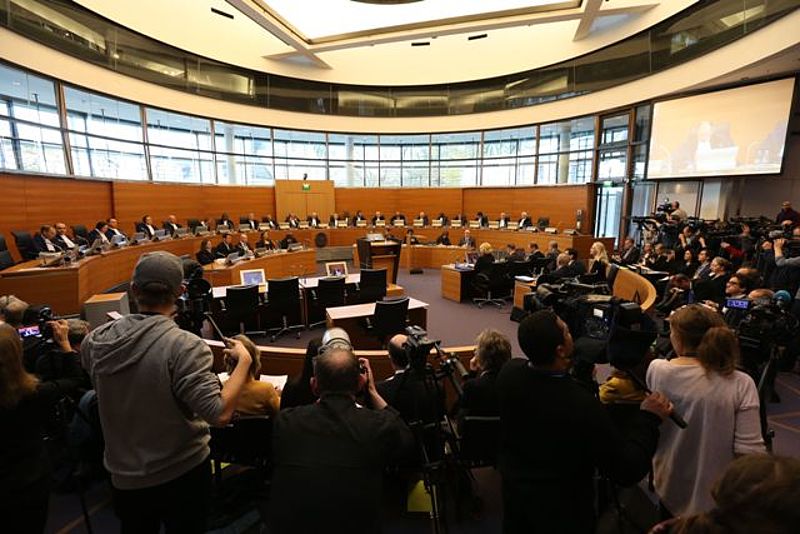 Case no. 22: the delegation of The Netherlands/Affaire no. 22 : la délégaton des Pays-Bas 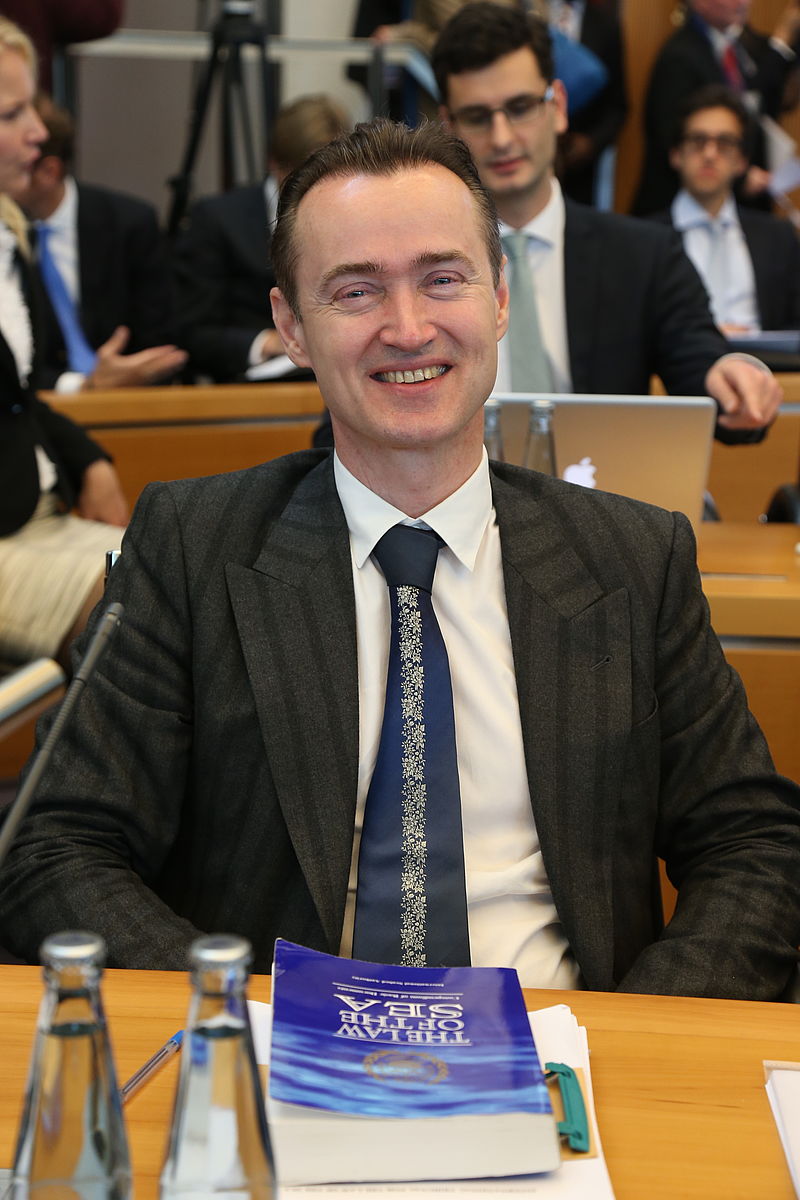