On 4 July 2011, proceedings were instituted before the Tribunal through the notification of a special agreement in a dispute concerning the vessel Virginia G.

On 17 August 2011, the President held consultations with the representatives of the Parties to ascertain their views with regard to questions of procedure.

On 30 September 2011, the Tribunal adopted an Order authorizing the submission of a reply by Panama and a rejoinder by Guinea-Bissau and fixing 21 August and 21 November 2012, respectively, for the filing of those pleadings.

In its counter-memorial, Guinea-Bissau submitted a counter-claim which Panama, in its reply, requested the Tribunal “to dismiss, reject or otherwise refuse”. In addition, Panama requested the Tribunal “to fix an additional date, following the 28 November 2012 deadline for the submission of Guinea-Bissau’s Rejoinder, by which date Panama may submit final submissions in reply only to the sections of Guinea-Bissau’s Rejoinder concerning the counter-claim”.

By a letter dated 6 October 2012, the Registrar informed the parties at the request of the President that “[b]efore taking a decision on the possibility for Panama to file an additional pleading restricted to the issue of the counter-claim, the Tribunal has to examine whether the counter-claim raised by Guinea-Bissau is admissible under article 98 of the Rules”. In the same letter, both parties were given the opportunity to submit their observations on this particular question by 19 October 2012. Observations were received from both parties within the time limit.

In its Order dated 2 November 2012, the Tribunal found that the counter-claim presented by Guinea-Bissau “satisfies the conditions set forth in” and “is admissible under article 98, paragraph 1, of the Rules of the Tribunal”. The Tribunal also authorized “the submission by Panama of an additional pleading relating solely to the counter-claim submitted by Guinea-Bissau” and fixed 21 December 2012 as the time limit for the filing of this pleading. Panama duly filed the additional pleading within this time limit.

By a further Order, dated 24 April 2013, the Tribunal fixed 2 September 2013 as the date for the opening of the hearing.

Prior to the opening of the hearing, the Tribunal held initial deliberations on 29 and 30 August 2013.

The Tribunal delivered its Judgment in the case on 14 April 2014. 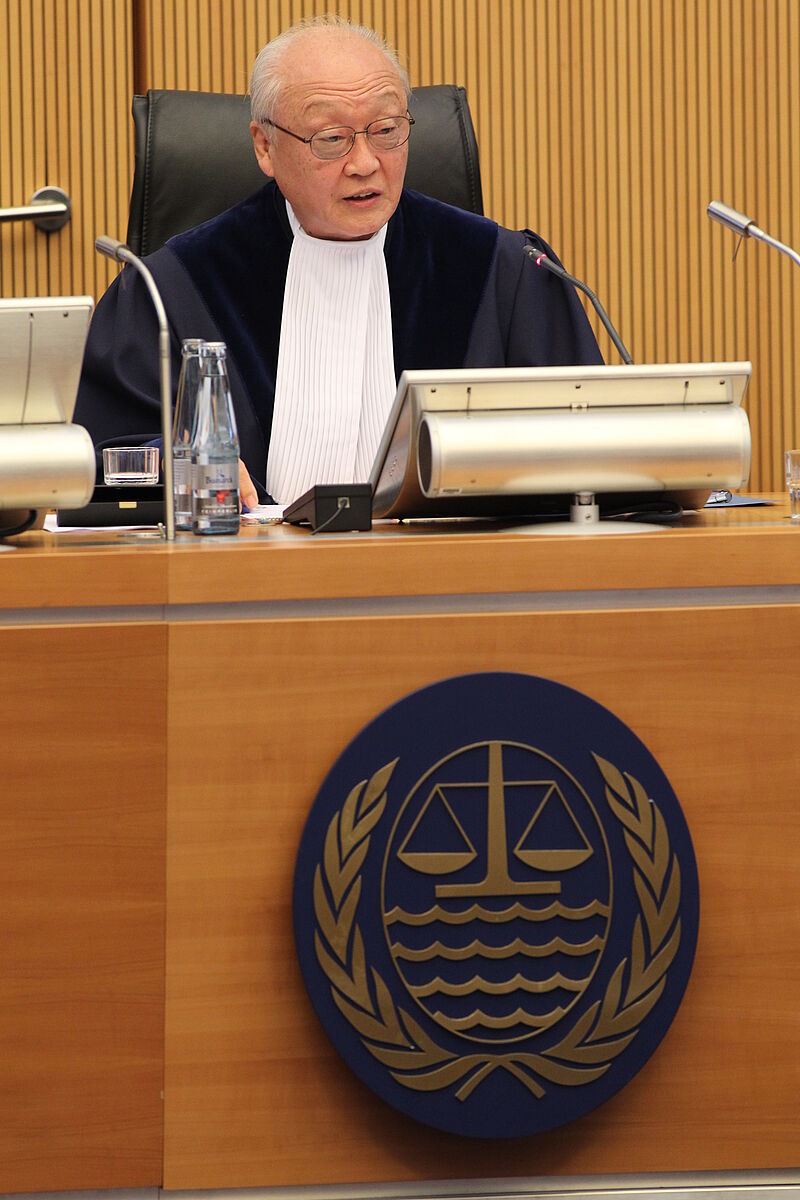 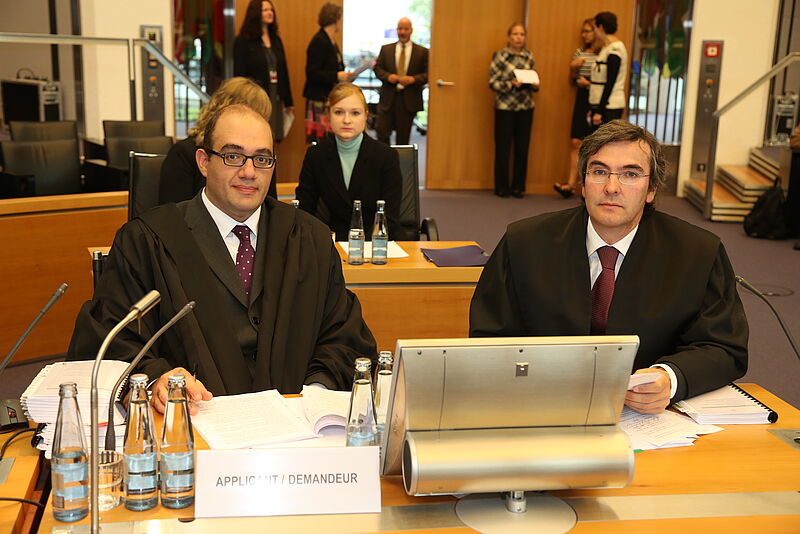 Case no. 19: the delegation of Panama/Affaire no. 19 : la délégation du Panama 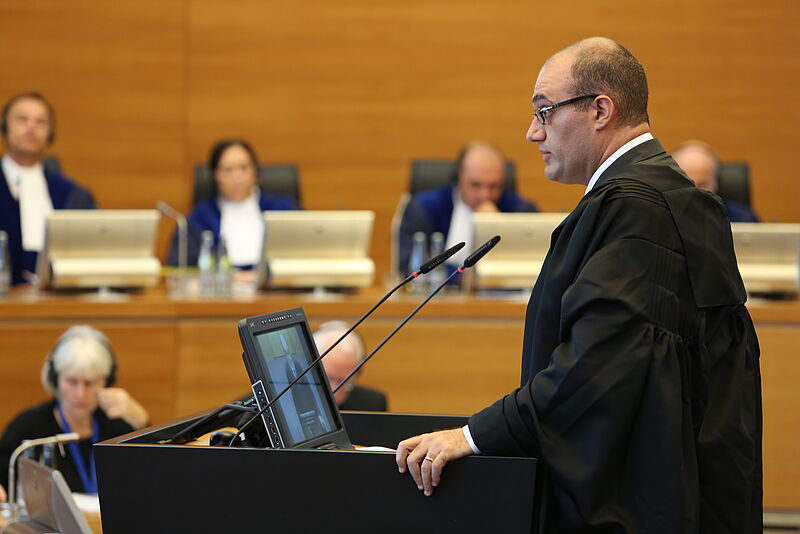 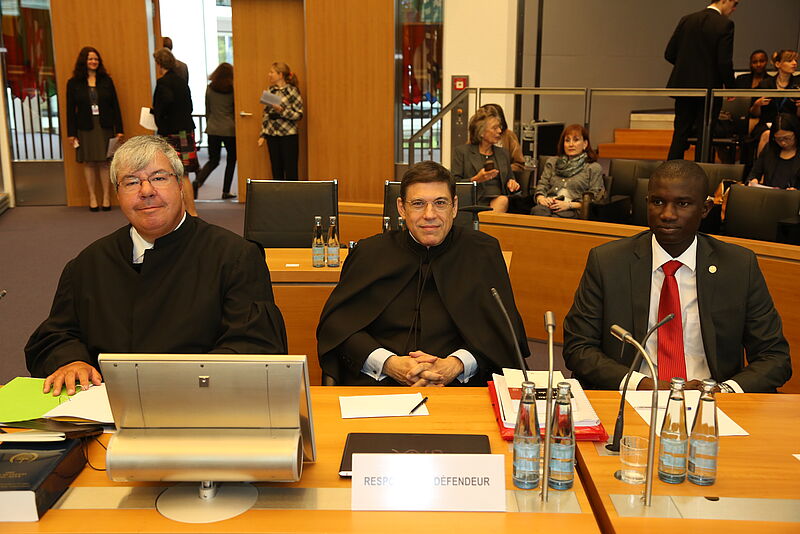 Case no. 19: the delegation of Guinea-Bissau/Affaire no. 19 : la délégation de la Guinée-Bissau 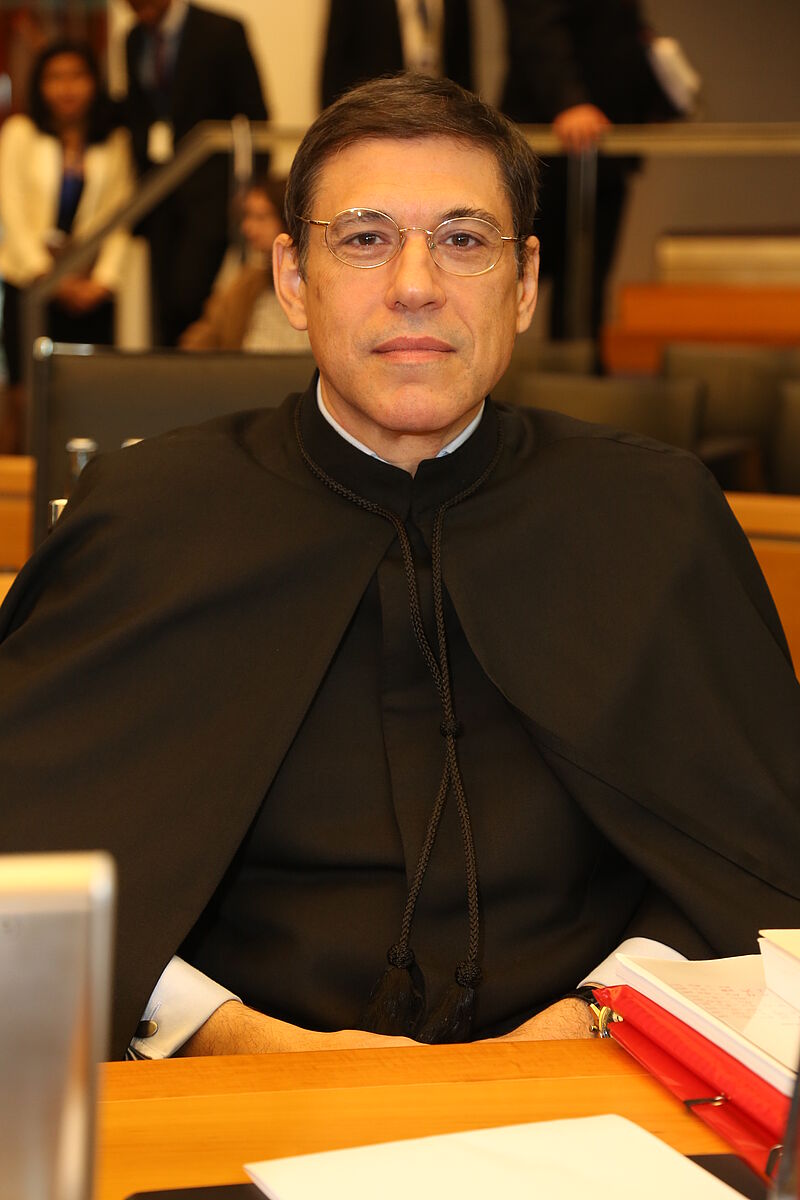 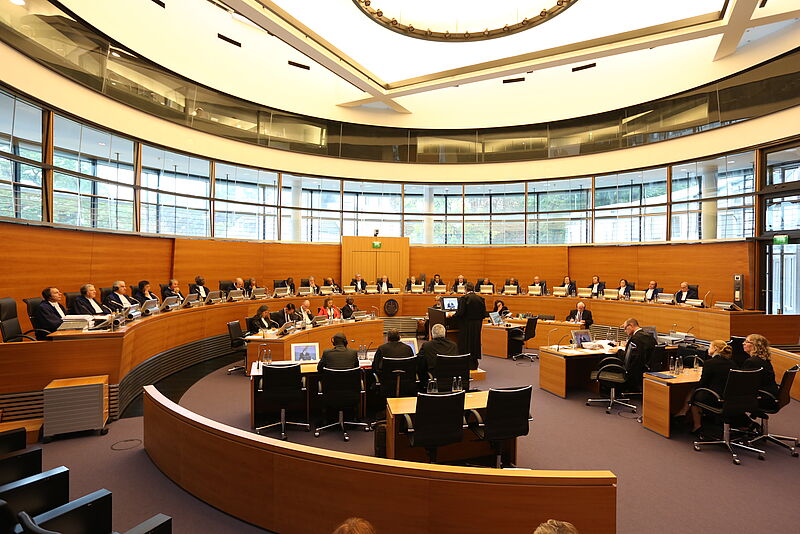