Case concerning Land Reclamation by Singapore in and around the Straits of Johor (Malaysia v. Singapore), Provisional Measures

On 5 September 2003, a Request for the prescription of provisional measures, pending the constitution of an arbitral tribunal under Annex VII to the Convention, was filed with the Registry of the Tribunal by Malaysia pursuant to article 290, paragraph 5, of the Convention in a  dispute concerning land reclamation by Singapore in and around the Straits of Johor. The Request was accompanied by a copy of a document dated 4 July 2003, instituting arbitral proceedings against Singapore. The Request was entered in the list of cases as Case No. 12.

Since the Tribunal did not include upon the bench a judge of the nationality of the parties, Malaysia chose Mr. Kamal Hossain and Singapore chose Mr. Bernard H. Oxman to sit as judges ad hoc in the case. Mr Hossain and Mr Oxman were admitted to participate in the proceedings, after having made a solemn declaration in relation to the case at a public sitting on 24 September 2003.

Singapore filed its Response on 20 September 2003.

Prior to the opening of the hearing, the Tribunal held initial deliberations on 24 September 2003.

The Tribunal heard oral arguments from the parties at five public sittings held on 25, 26 and 27 September 2003. Final submissions were made by each party at the end of the hearing.

On 8 October 2003, the Tribunal delivered its Order in the case. 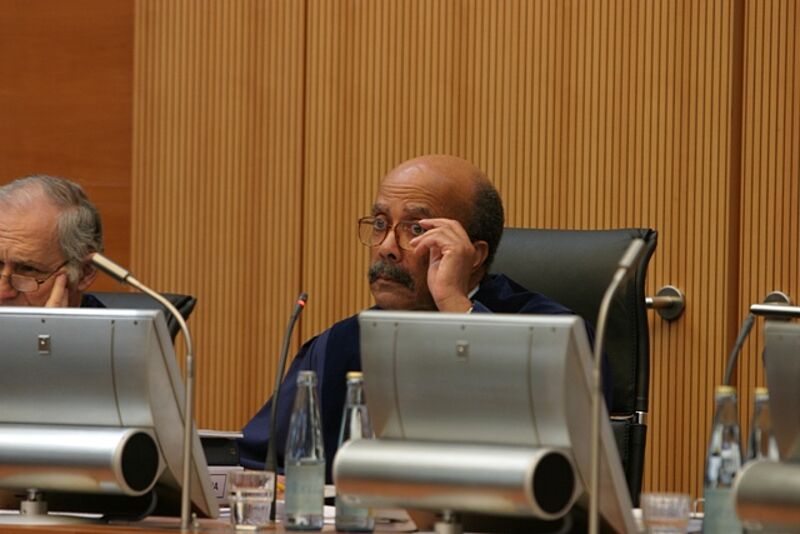 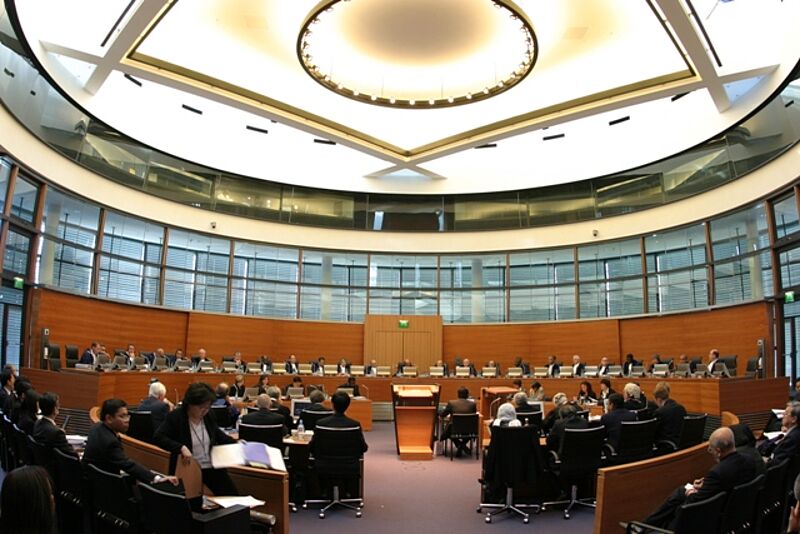 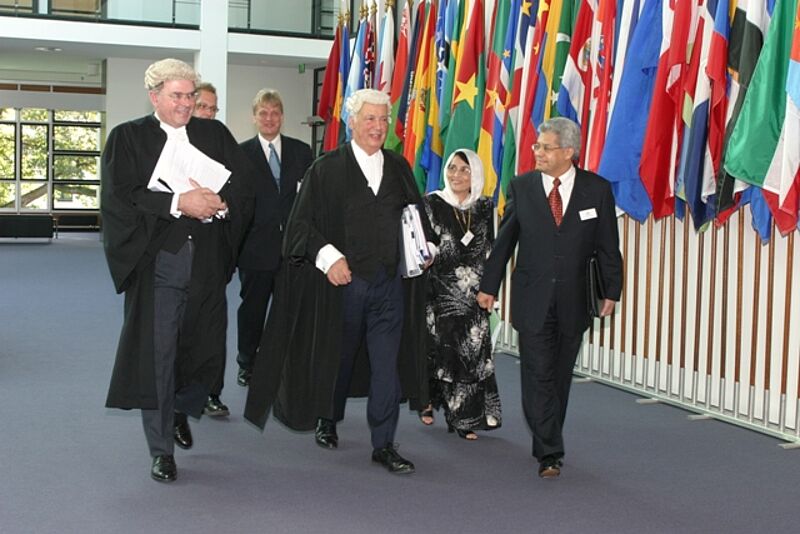 Case no. 12: the delegation of Malaysia/Affaire no. 12 : la délégation de la Malaisie 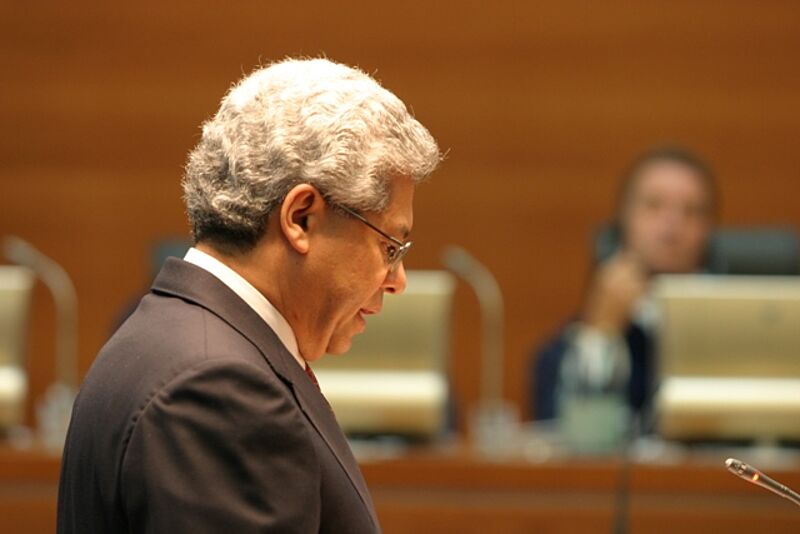 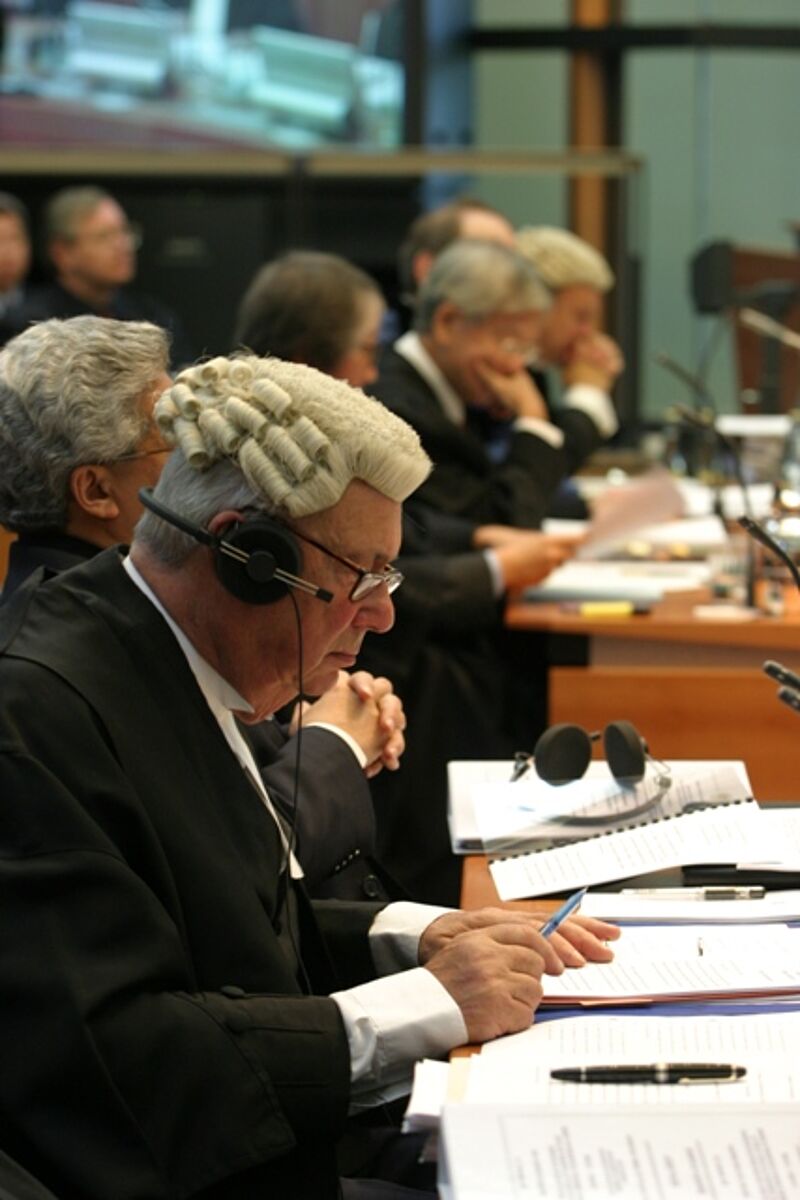 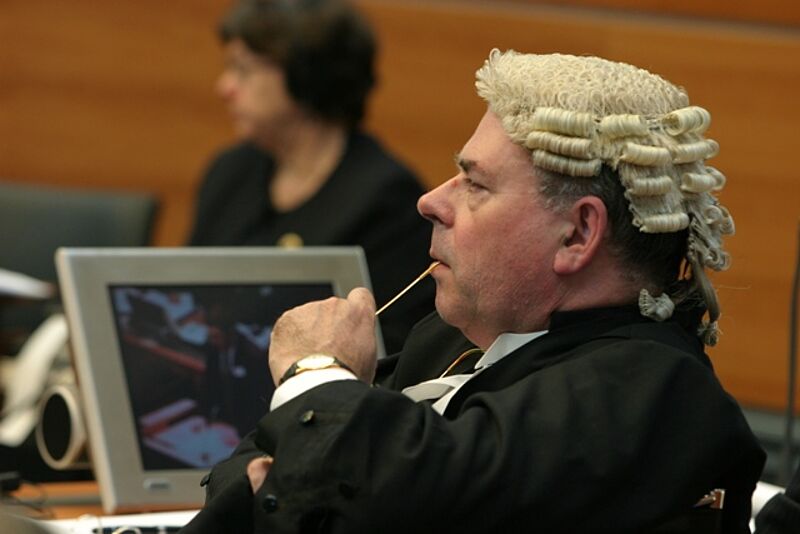 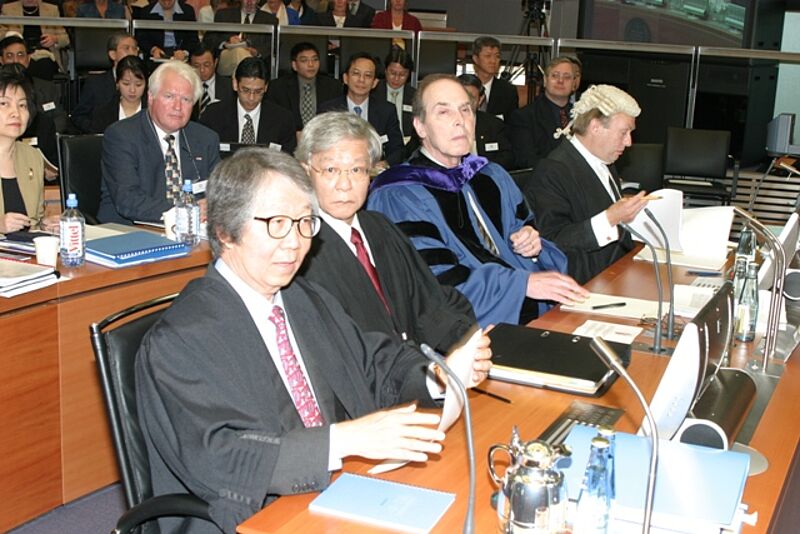 Case no. 12: the delegation of Singapore/Affaire no. 12 : la délégation du Singapour 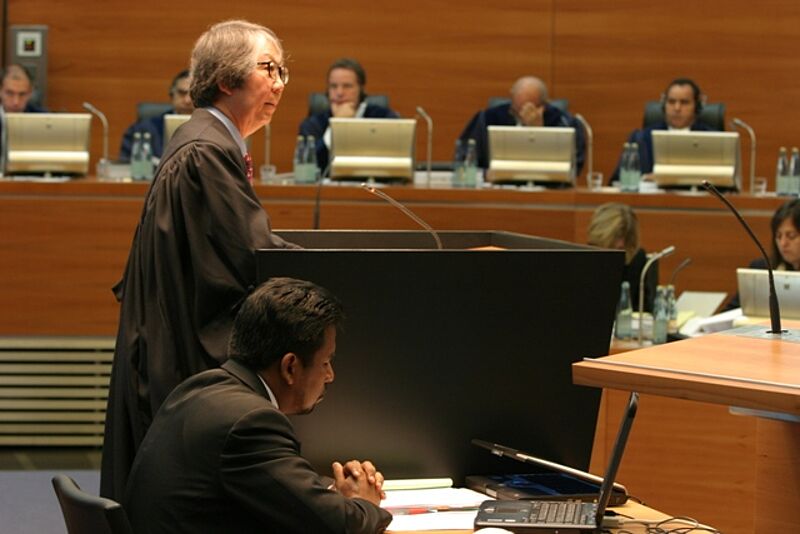 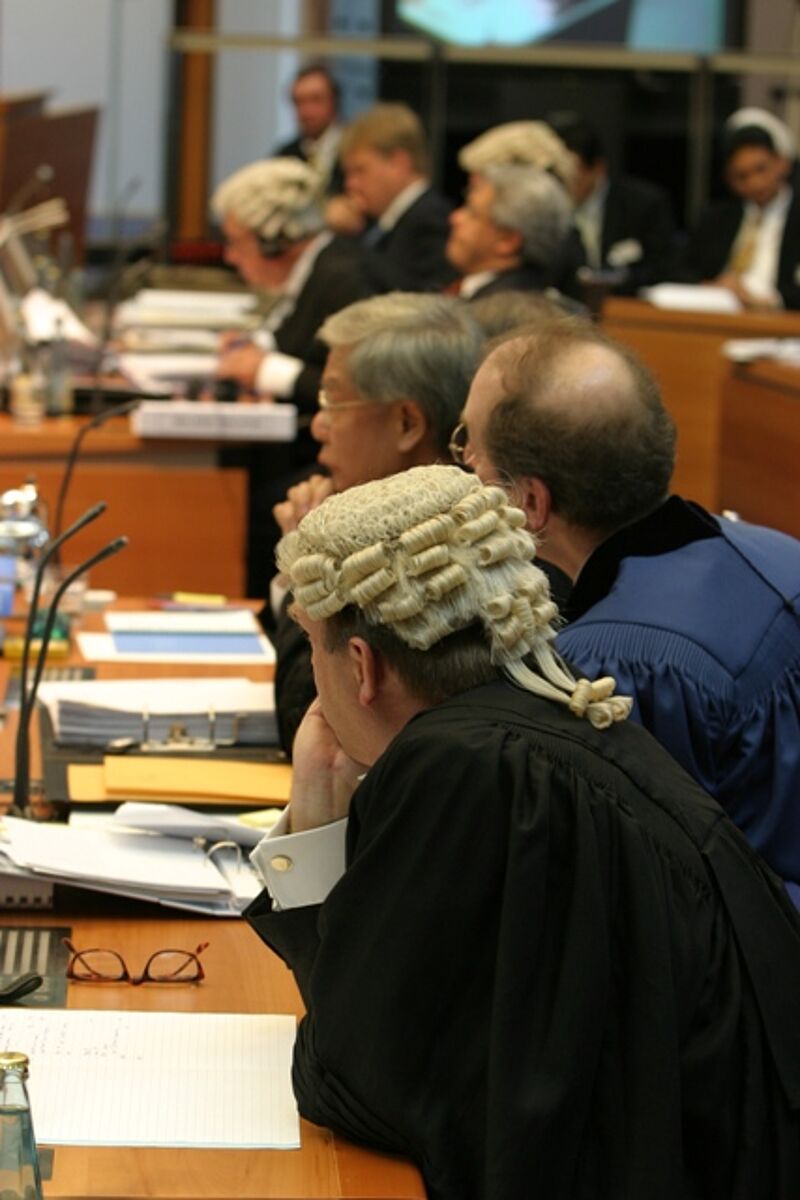 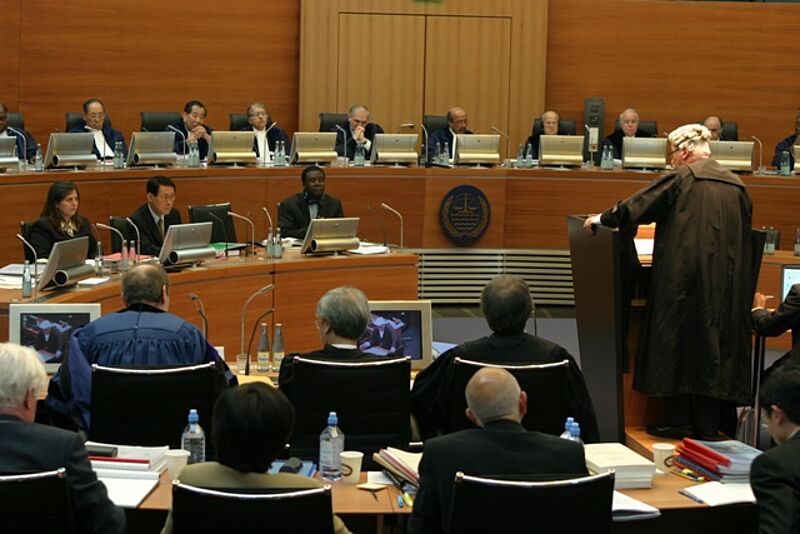