On 14 November 2012, Argentina filed with the Tribunal a request for the prescription of provisional measures under article 290, paragraph 5, of the Convention in a dispute concerning “the detention by Ghana [...] of the warship ‘ARA Fragata Libertad’”. The case was entered into the Tribunal’s list of cases as Case No. 20.

Pending the constitution of the arbitral tribunal and after the time limits of two weeks provided for by article 290, paragraph 5, of the Convention, Argentina, on 14 November 2012, submitted to the Tribunal a request for the prescription of provisional measures.

By an Order dated 20 November 2012, after having ascertained the views of the parties, the President fixed 29 November 2012 as the date for the opening of the hearing.

On 20 November 2012, the President addressed a letter to both parties calling upon them, in conformity with article 90, paragraph 4, of the Rules, “to avoid taking any measures which might hinder any Order the Tribunal may make on the Request for provisional measures to have its appropriate effects”.

Since the Tribunal did not include upon the bench a judge of the nationality of Ghana, Ghana chose Thomas A. Mensah to sit as judge ad hoc in this case pursuant to article 17 of the Statute of the Tribunal and article 19 of the Rules of the Tribunal.

Ghana also filed with the Tribunal a Statement in Response on 28 November 2012.

Prior to the opening of the hearing, the Tribunal held initial deliberations on 28 November 2012.

Oral statements were presented at four public sittings held on 29 and 30 November 2012. In accordance with article 75, paragraph 2, of the Rules, in their concluding statements, the representatives of the parties presented their final submissions.

The Tribunal delivered its Order unanimously on 15 December 2012. 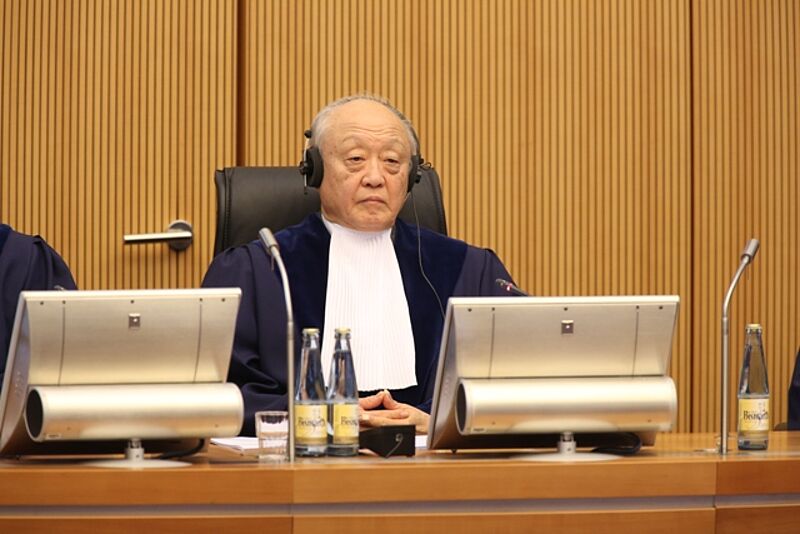 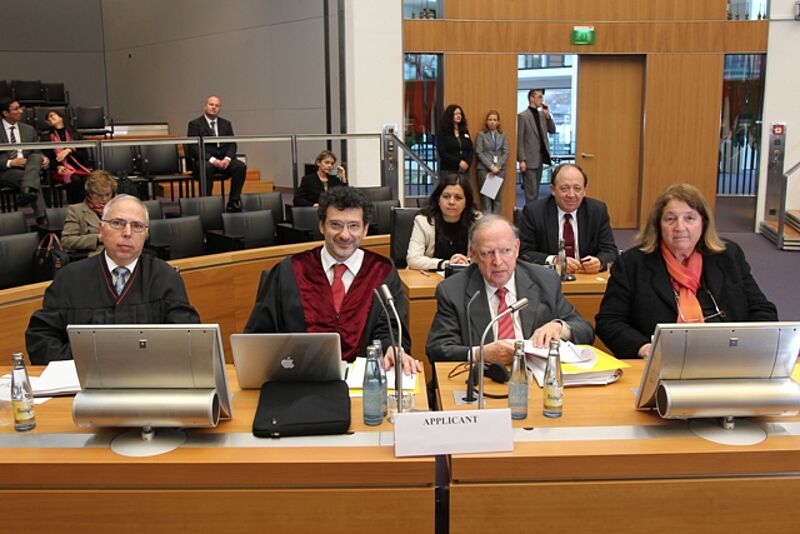 Case no. 20: the delegation of Argentina/Affaire no. 20 : la délégation de l'Argentine 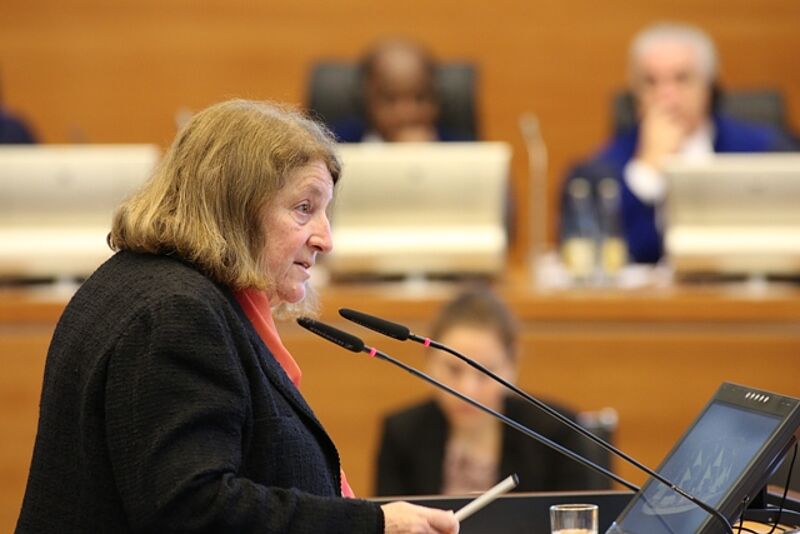 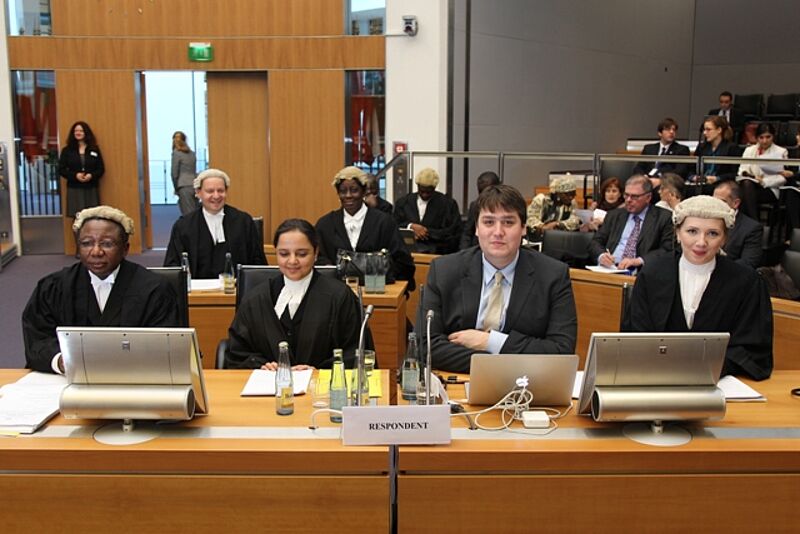 Case no. 20: the delegation of Ghana/Affaire no. 20 : la délégation de Ghana 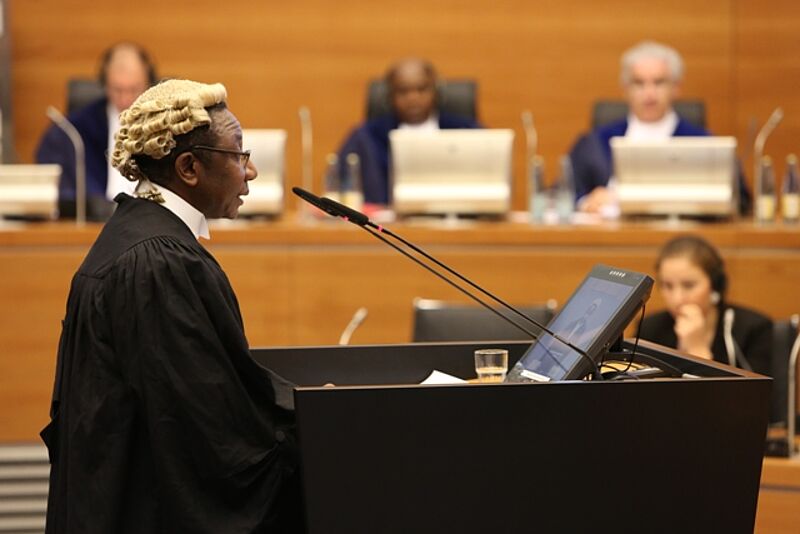 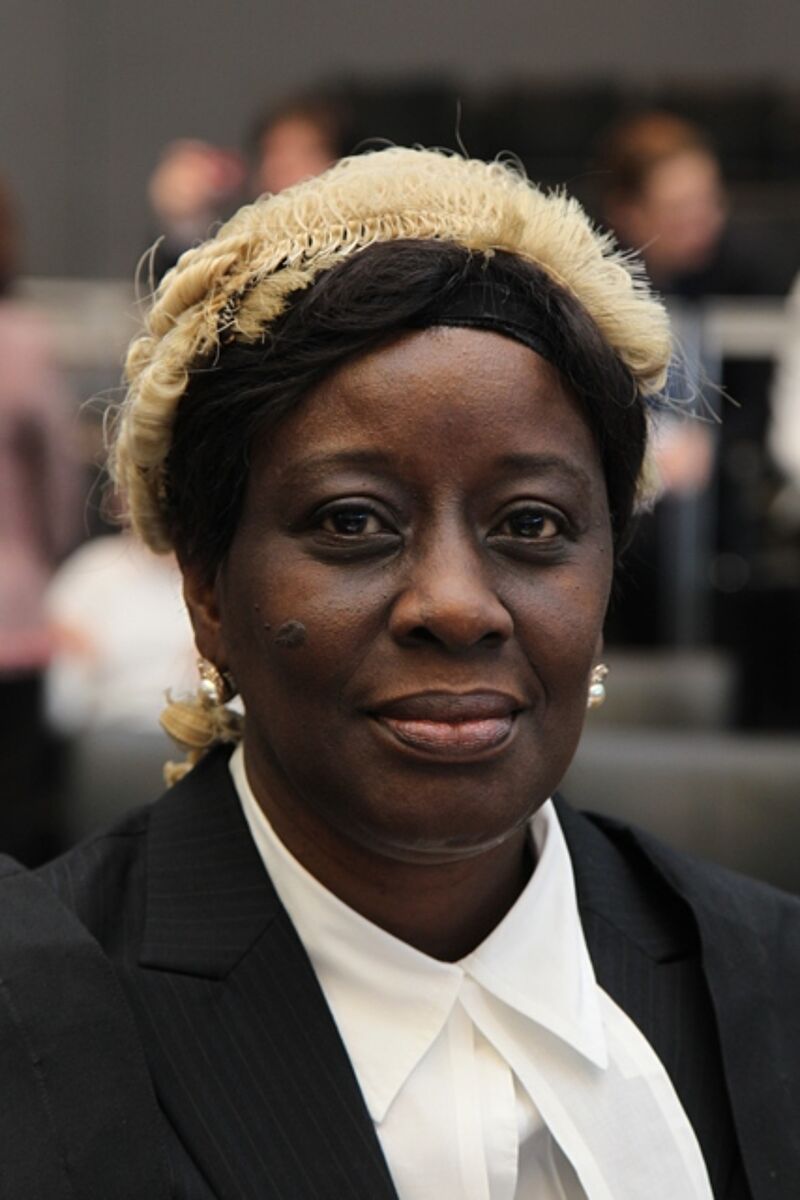