The Tribunal is composed of 21 independent members elected by secret ballot by the States Parties to the Convention. Each State Party may nominate up to two candidates from among persons enjoying the highest reputation for fairness and integrity and of recognized competence in the field of the law of the sea.

No two members may be nationals of the same State and in the Tribunal as a whole it is necessary to assure the representation of the principal legal systems of the world and equitable geographical distribution; there shall be no fewer than three members from each geographical group as established by the General Assembly of the United Nations (African States, Asian States, Eastern European States, Latin American and Caribbean States and Western European and Other States). Members are elected for nine years and may be re-elected; the terms of one third of the members expire every three years.

The current composition of the Tribunal is as follows: 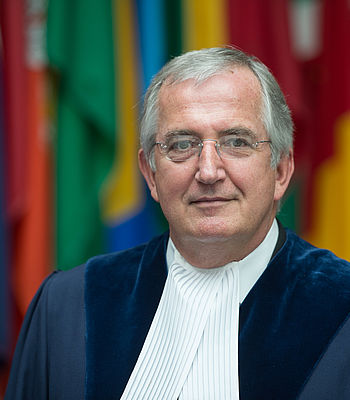 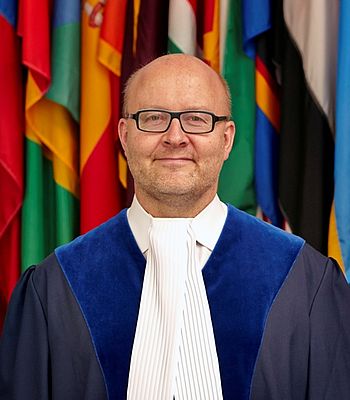 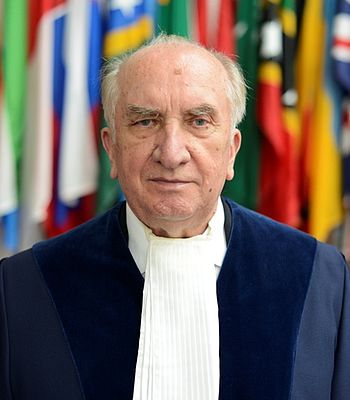 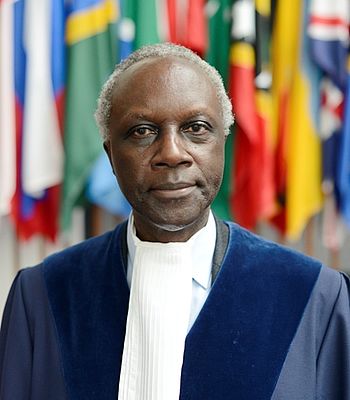 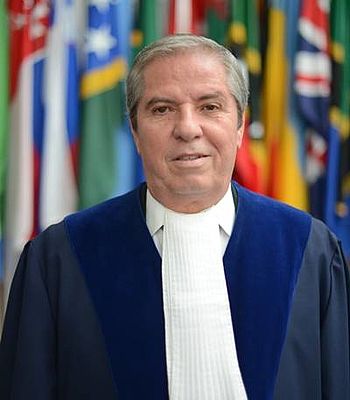 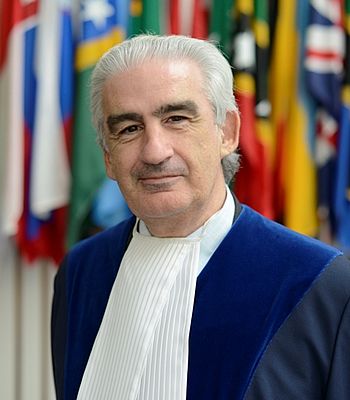 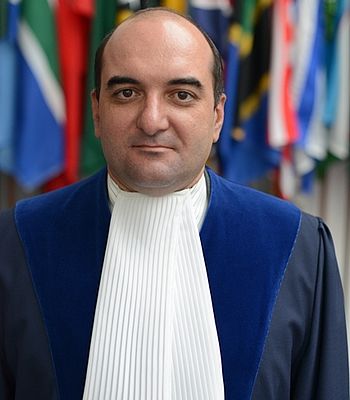 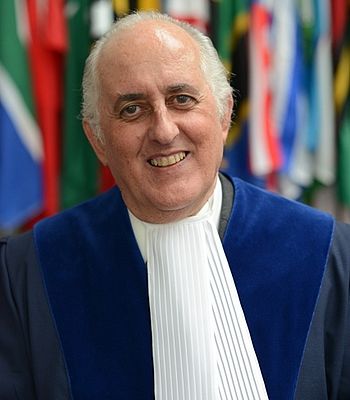 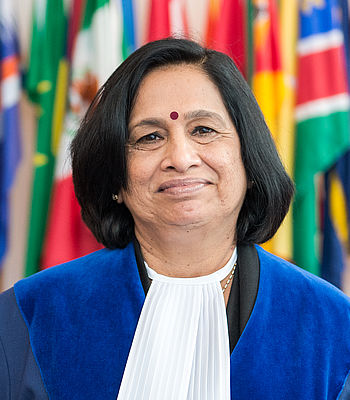 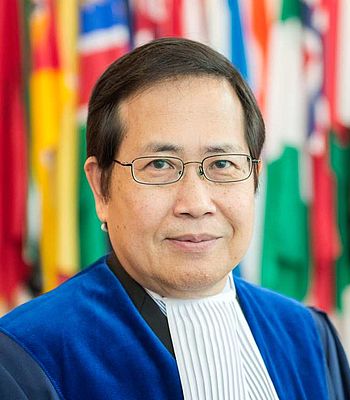 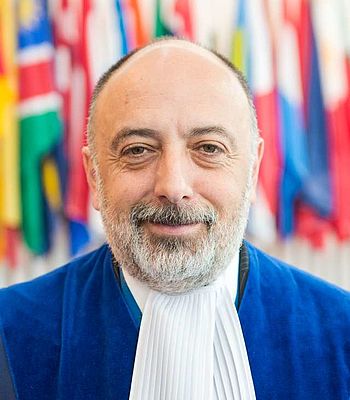 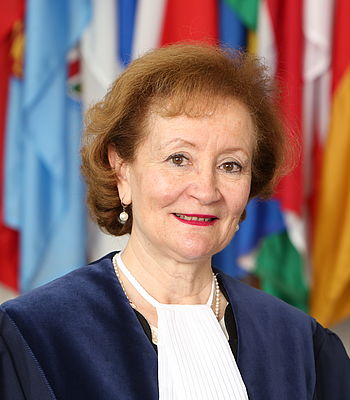 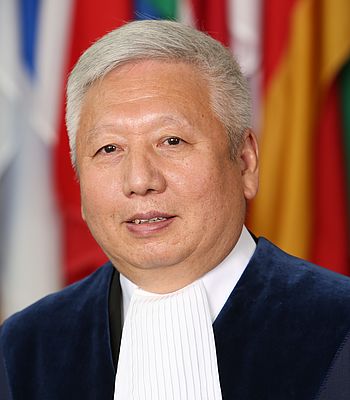 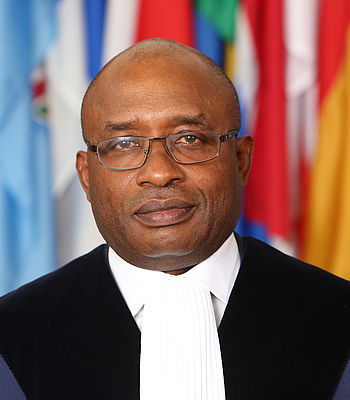 Complete list of the Members of the Tribunal since 1996