Publications: 12 monographs and numerous articles in academic journals in English and Korean on the law of the sea, international law and organizations and the Republic of Korea’s foreign and security policy, including: Maritime Issues in the 1990s: Antarctica, the Law of the Sea and Marine Environment (co-ed.), Seoul Press, 1992; United Nations Convention on the Law of the Sea and East Asia (co-ed.), Seoul Press, 1996; Asian Approaches to International Law and the Legacy of Colonialism (co-ed.), Routledge, 2012; Regions, Institutions, and the Law of the Sea, Studies in Ocean Governance (co-ed.), Martinus Nijhoff, 2013. 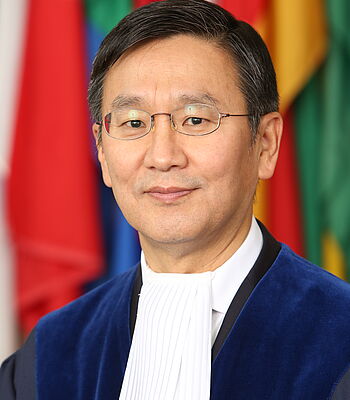