On 6 July 2007, an Application under article 292 of the Convention was filed by Japan against the Russian Federation concerning the release of the fishing vessel Hoshinmaru and its crew. The Application was entered in the list of cases as Case No. 14.

On 15 July 2007, the Russian Federation filed its Statement in Response.

Prior to the opening of the hearing, the Tribunal held initial deliberations on 17 July 2007.

Oral statements were presented at four public sittings held on 19, 20 and 23 July 2007. In their concluding statements, the representatives of the parties read their final submissions.

On 6 August 2007, the Tribunal delivered its Judgment in the case. 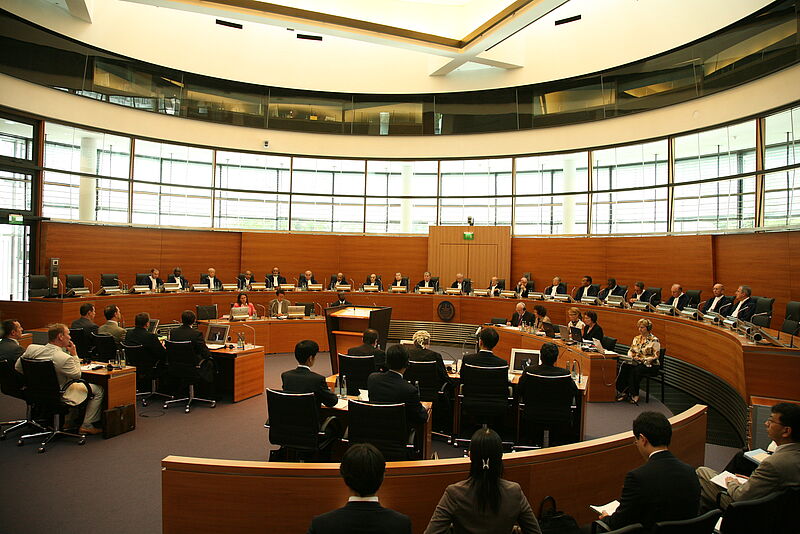 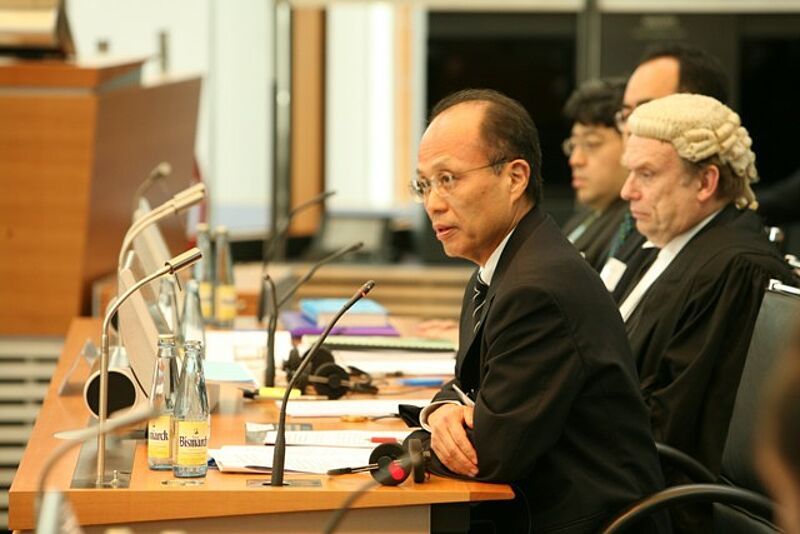 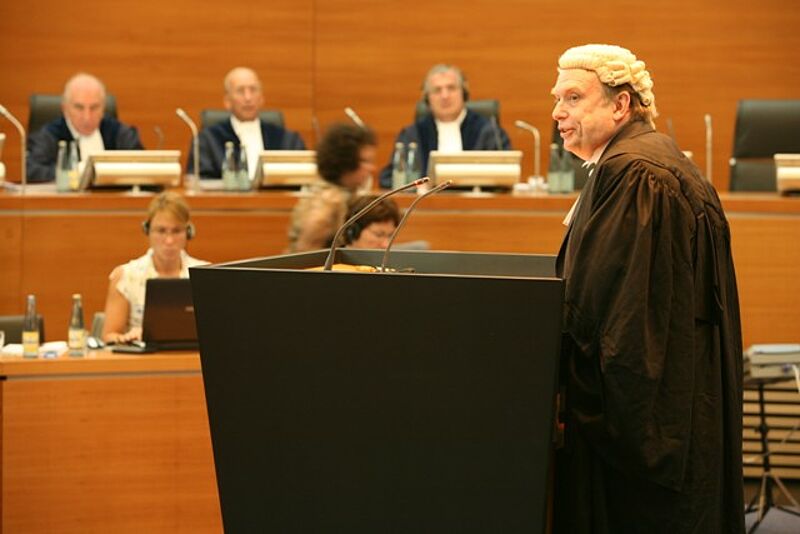 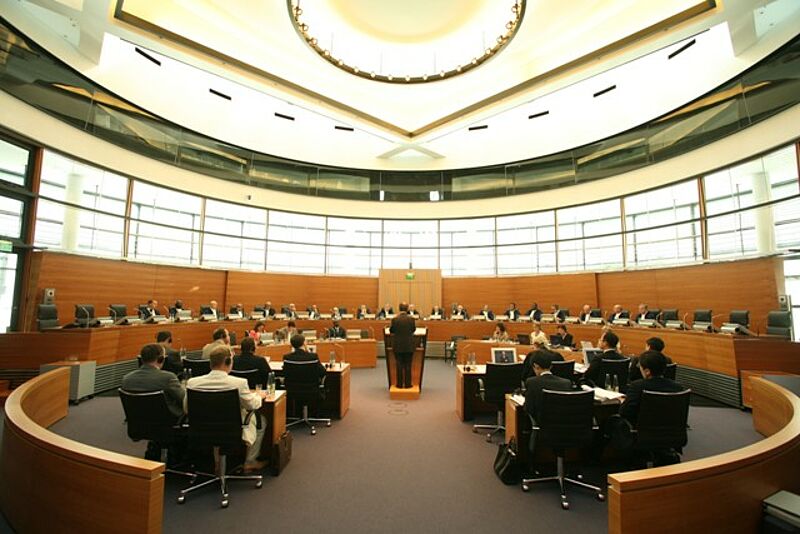